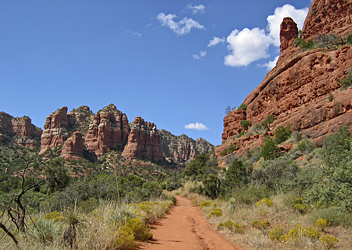 Given the boundless diversity of trails and landscapes, the United States can safely be labelled the hiker's Walhalla. In the U.S. you can truly get lost in the expansive wilderness areas. Meetings with black bears, grizzly bears and vipers are common. Camping out in the wild is a rule rather than an exception. European hikers - thoroughly spoilt with B&B's, mountain huts and gites d'etappe - will be thrown back into reality here.

The U.S. is where the tradition of long distance hiking started. As main eye-catcher, the Appalachian Trail runs for over 2000 miles through 14 eastern states, and was laid out as early as 1937. In fact it was a major inspiration for the first British long distance trail, the Pennine Way. Many legendary thru-hikers have left their tracks on the slopes of the Appalachians.

The most important hiking trails in the U.S. received the status of "National Scenic Trail". There is also a category of so-called National Historic Trails, but these are not really hiking trails. Third are the National Recreational Trails, of which there are several thousand. Most of these measure only a couple of miles, although some continue for a hundred miles or more, and often hikers will share the trail with bikers and riders. And there is more. Countless long distance trails lack a national status, but are no less beautiful or important.

The National Scenic Trails (NST), "designation for protected areas in the United States that consist of trails of particular natural beauty", and the most important long distance hiking trails are the following (take note: the construction many trails is by no means completed. Over time, gaps are being closed, extensions are added, and long stretches exist on paper only):

Longer hiking trails than the above do exist, but consist of shorter trails strung together. For instance the Eastern Continental Trail (5400 miles 8700 km) or the International Appalachian Trail, extending into Canada.

All trails differ widely in terms of landscape, terrain and demands made on the hiker. On the one extreme you will find spectacular and challenging trails like the Pacific Crest Trail, following the Eastern Sierras, Cascades and other mountain ranges from Mexico to Canada. If you're looking for something easier, try the Florida Trail. In urban areas you will find so-called "greenways", a green corridor. For the ultimate survival experience, get dropped in Alaska to find your own way home through the wilderness.

Hiking in the U.S. is not restricted to long distance trails. In the many National and State Parks or Forests you will generally find extensive networks of trails. National Parks do get crowded, so avoid visitors centres and roads and trek into the less accessible parts. Within many parks, separate and secluded wilderness areas exist where hikers are welcome, sometimes with permit. The lesser known National Forests, State Forests and BLM Lands are no less interesting, often larger and more quiet.

The most beautiful (consequently the busiest) parks are: 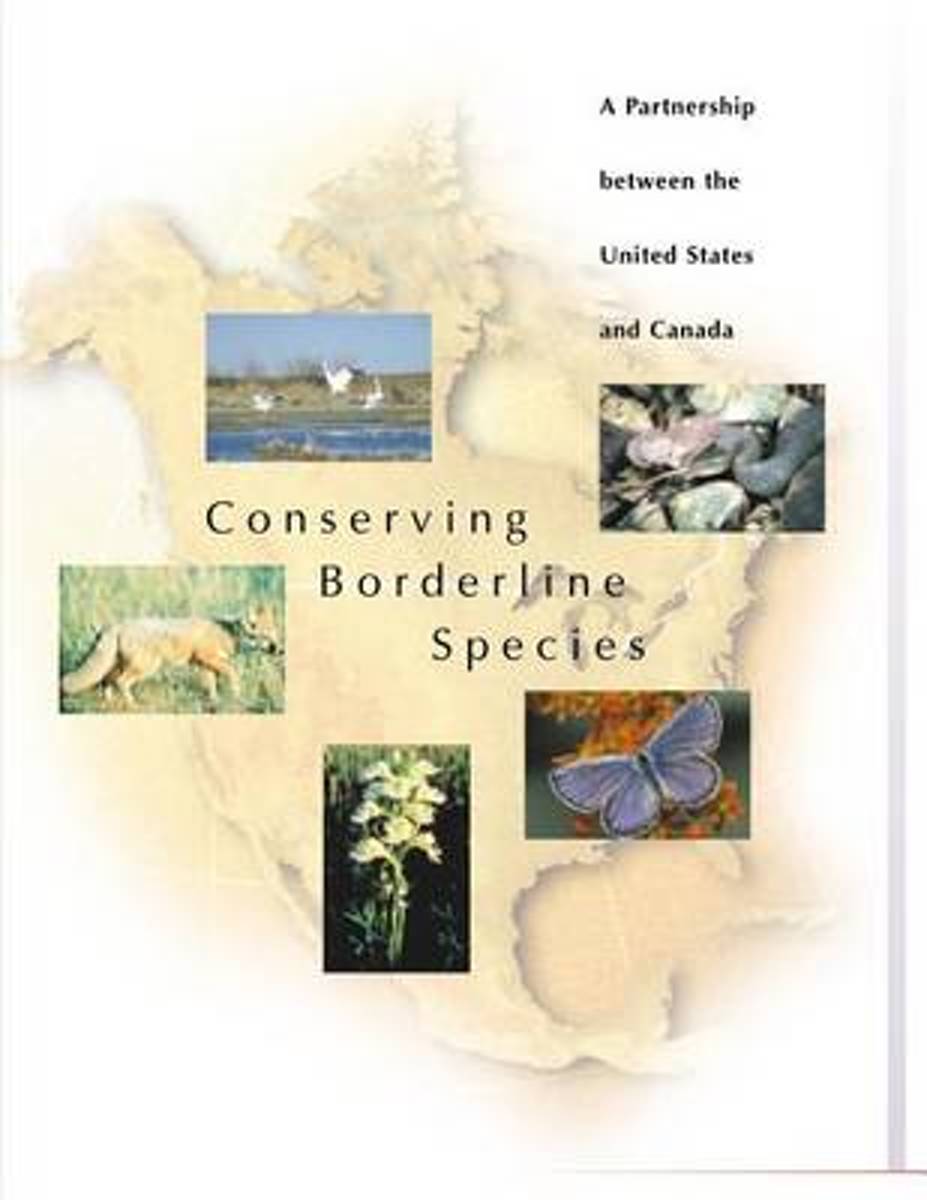 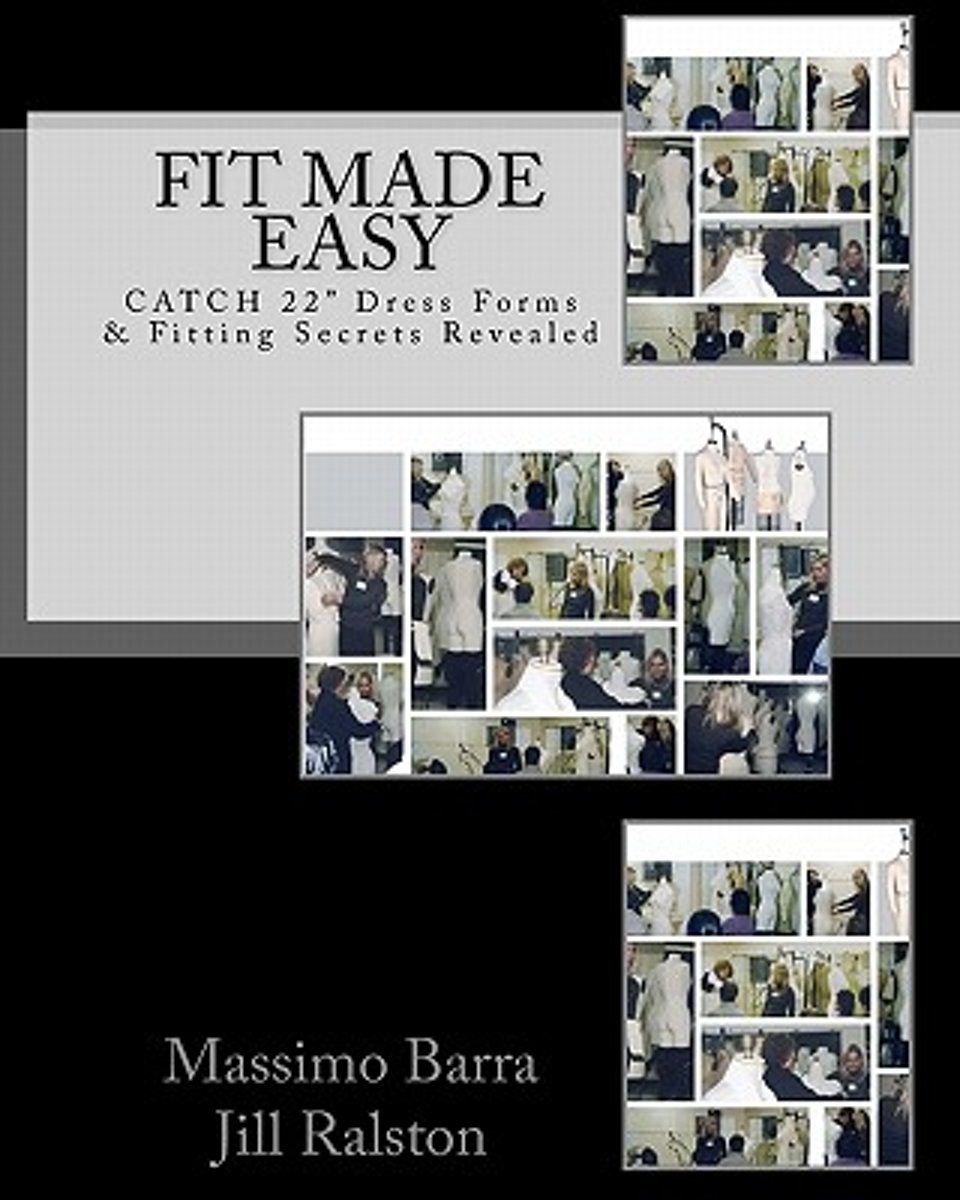 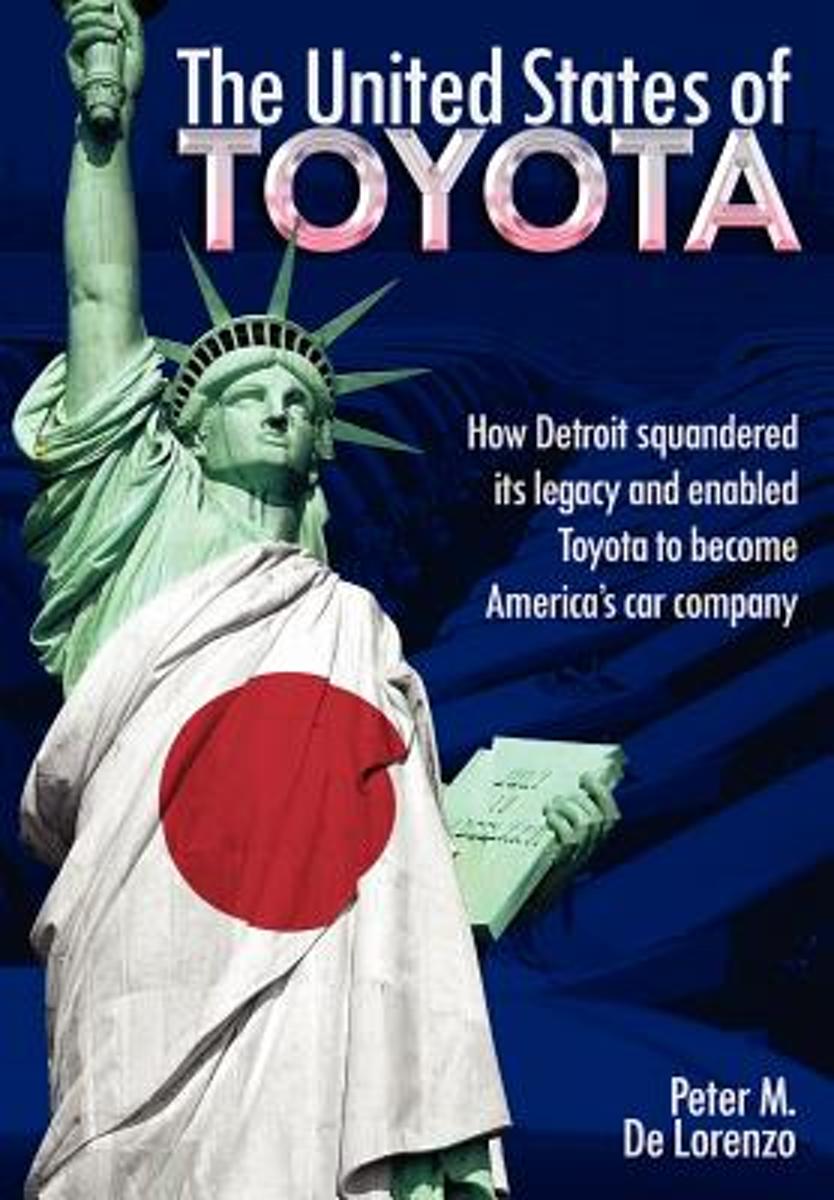 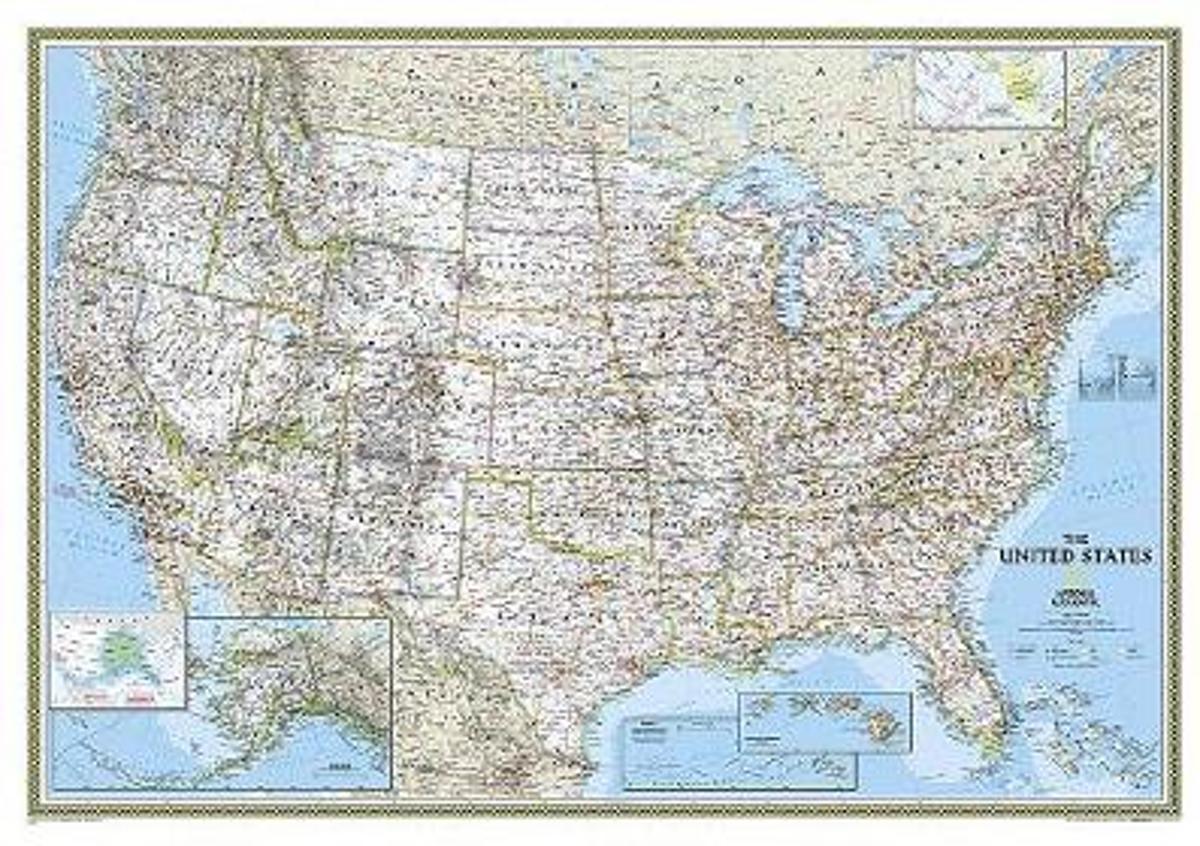 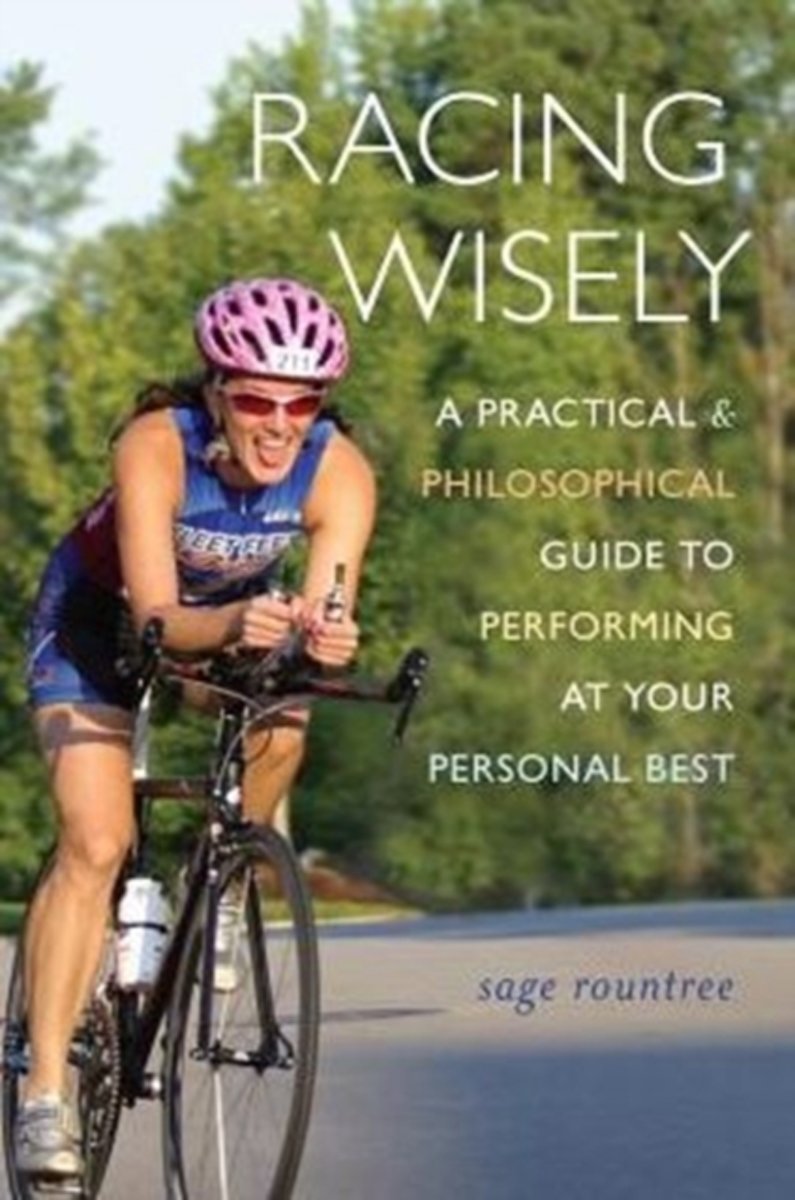 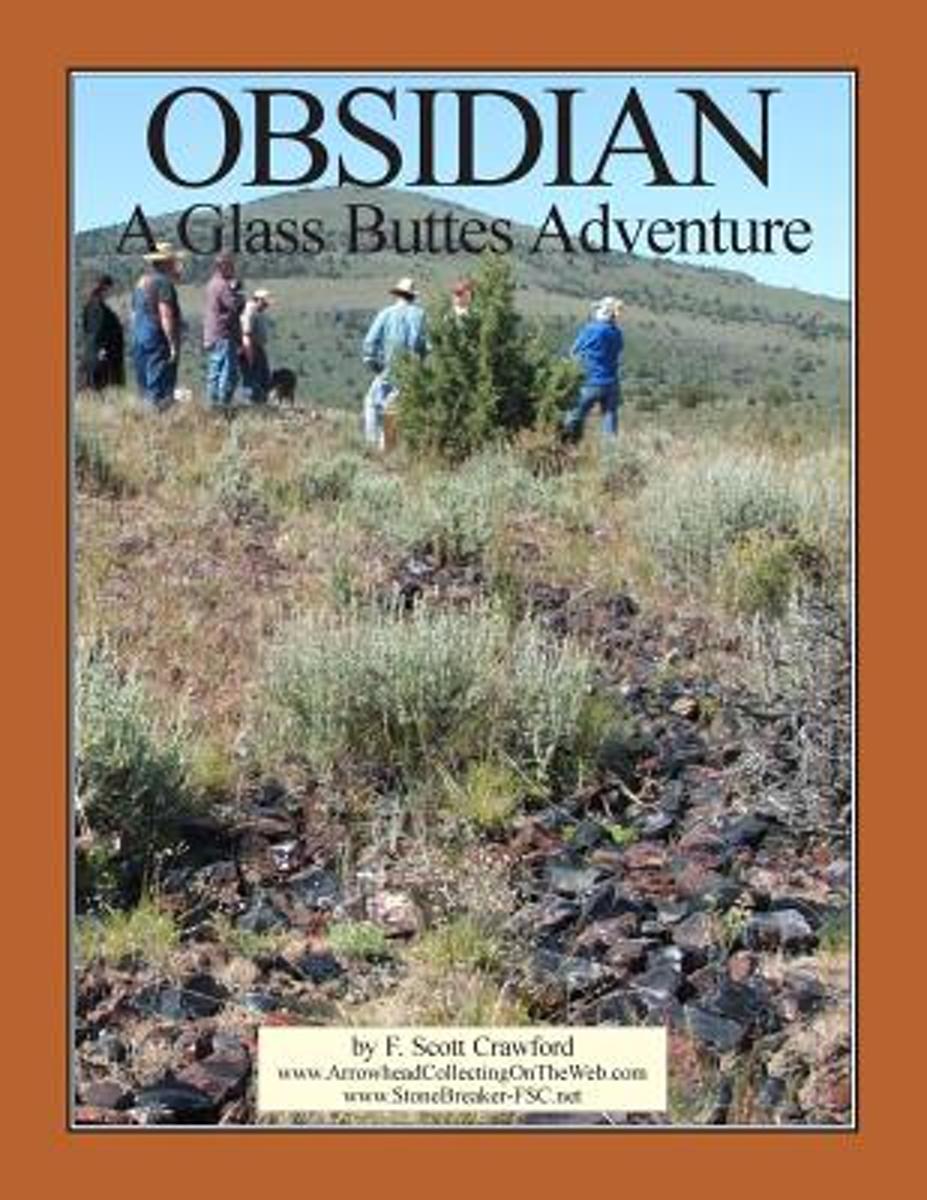 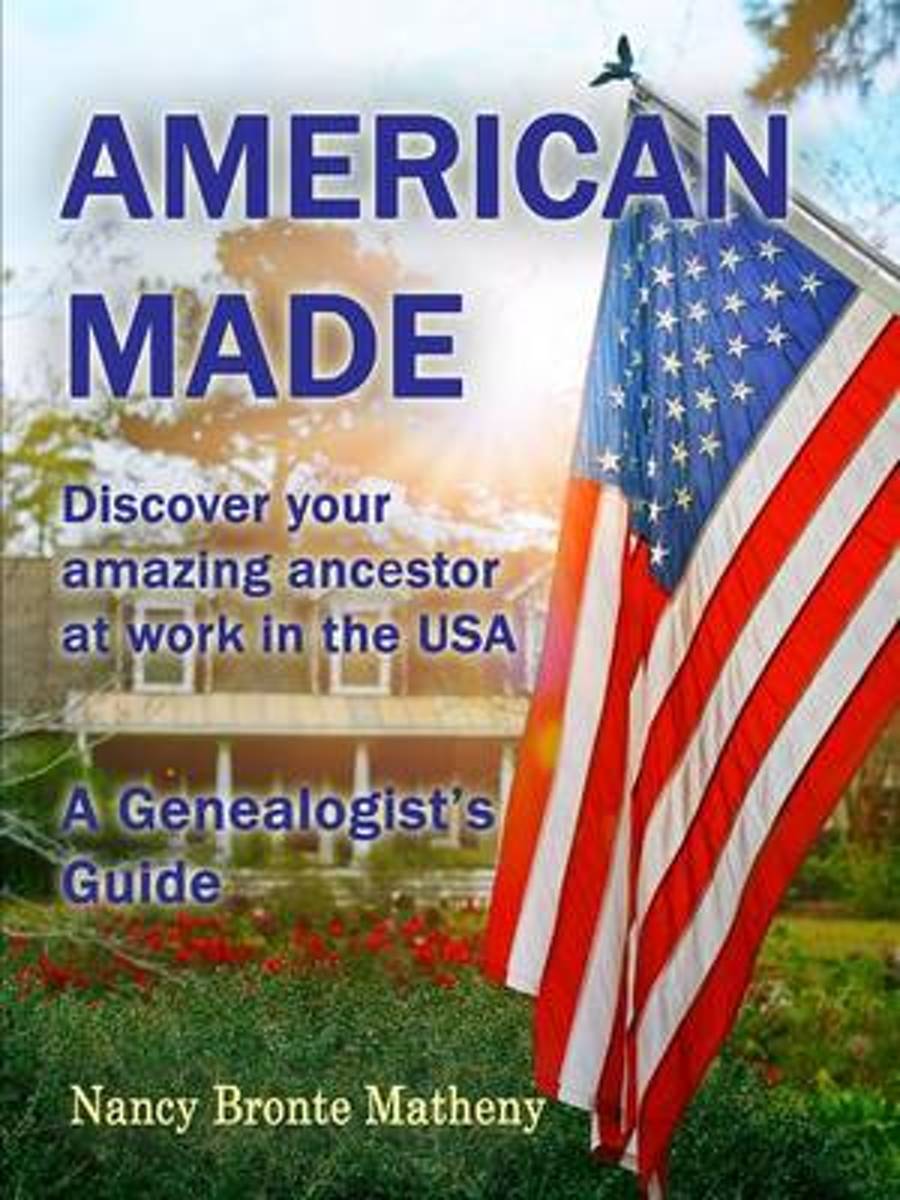 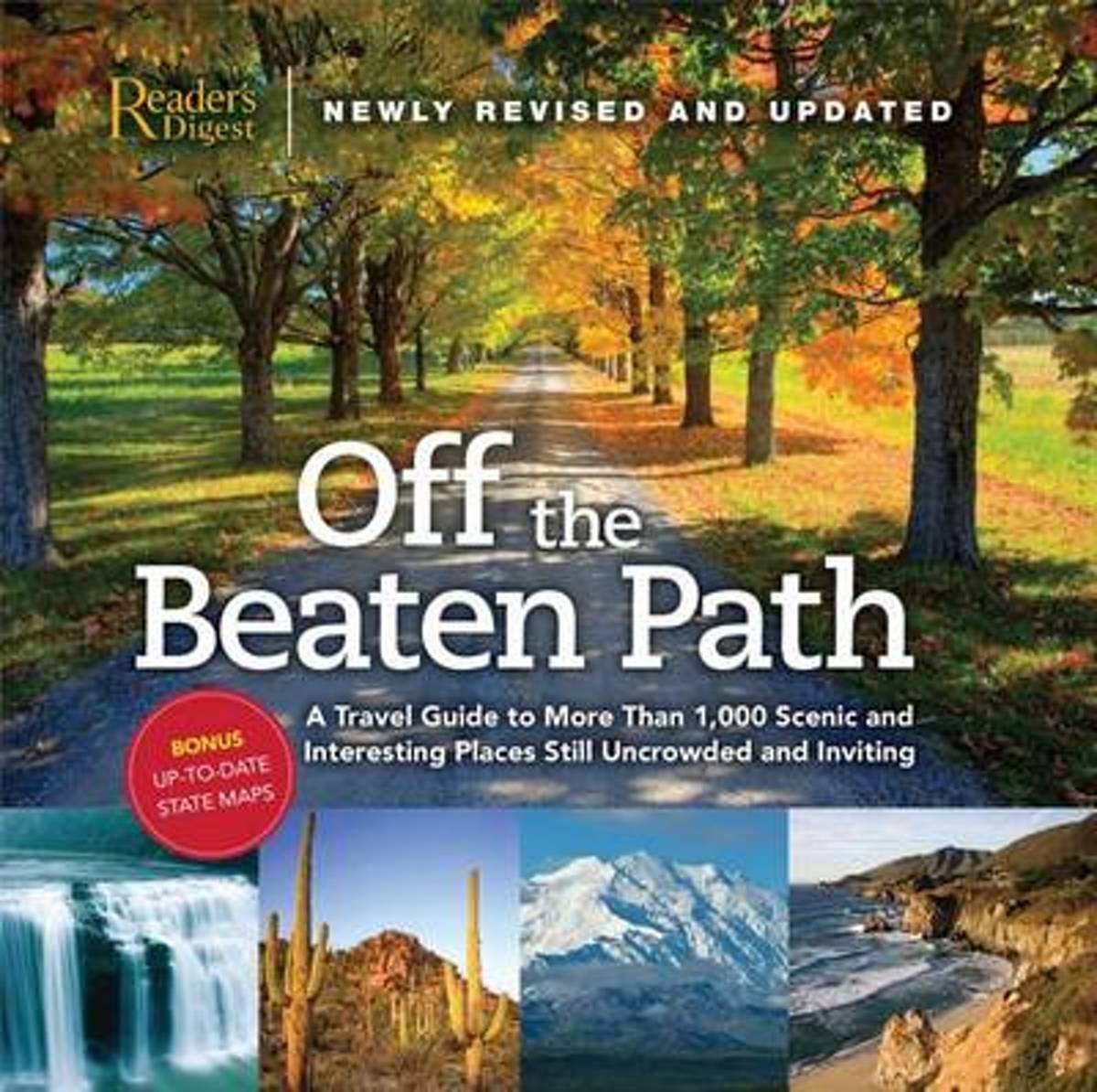 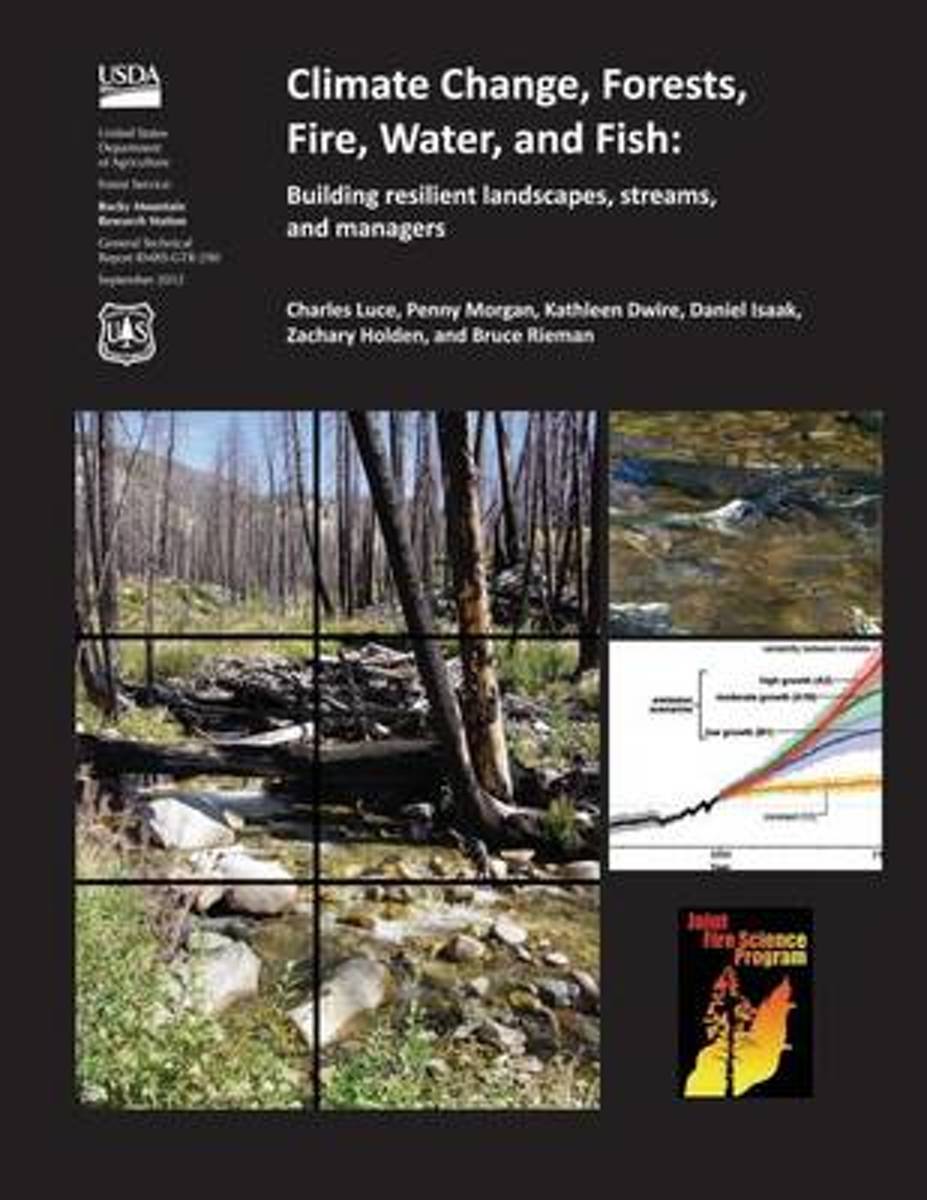 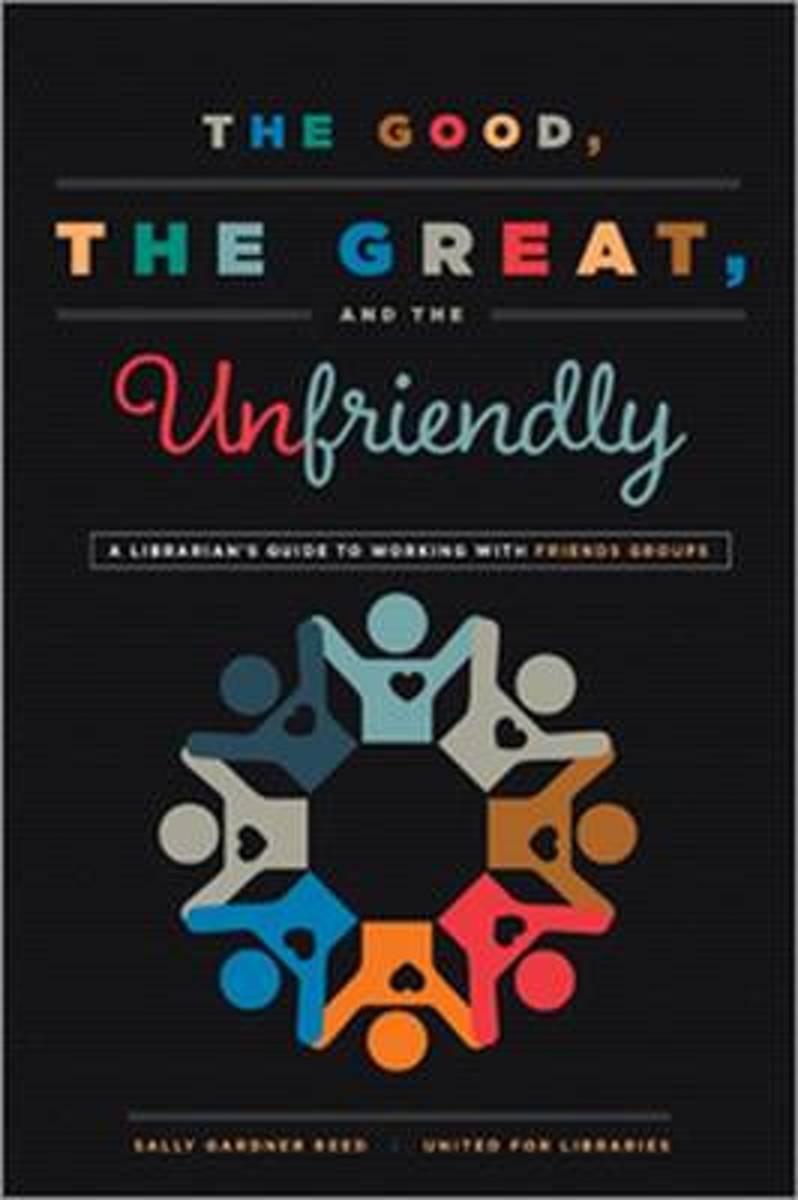 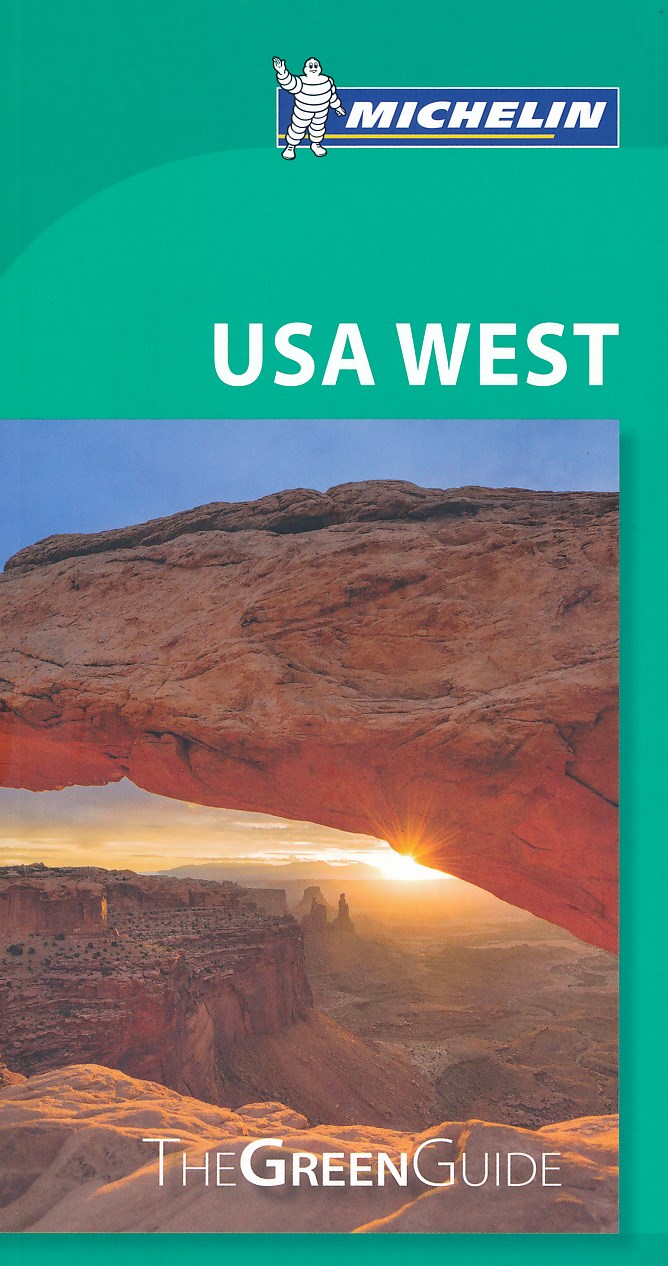 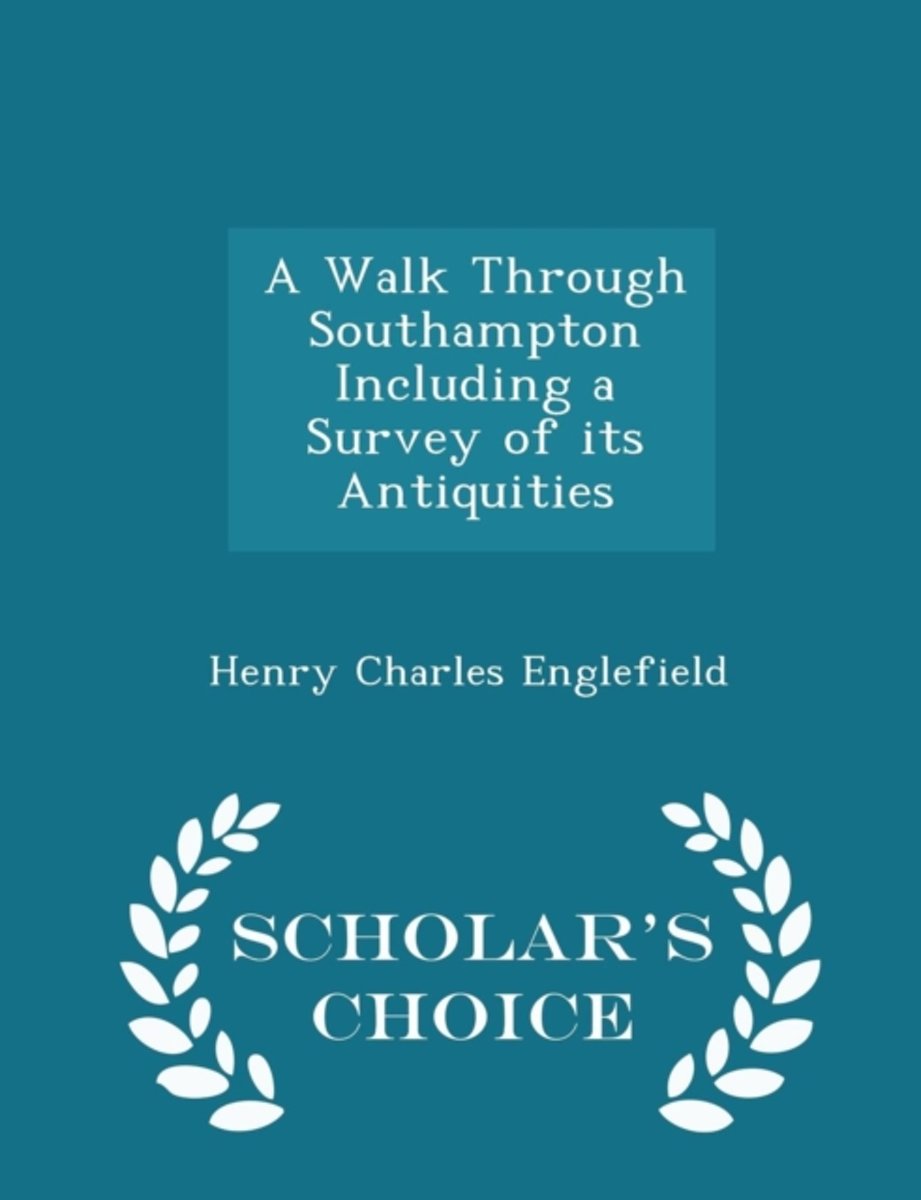 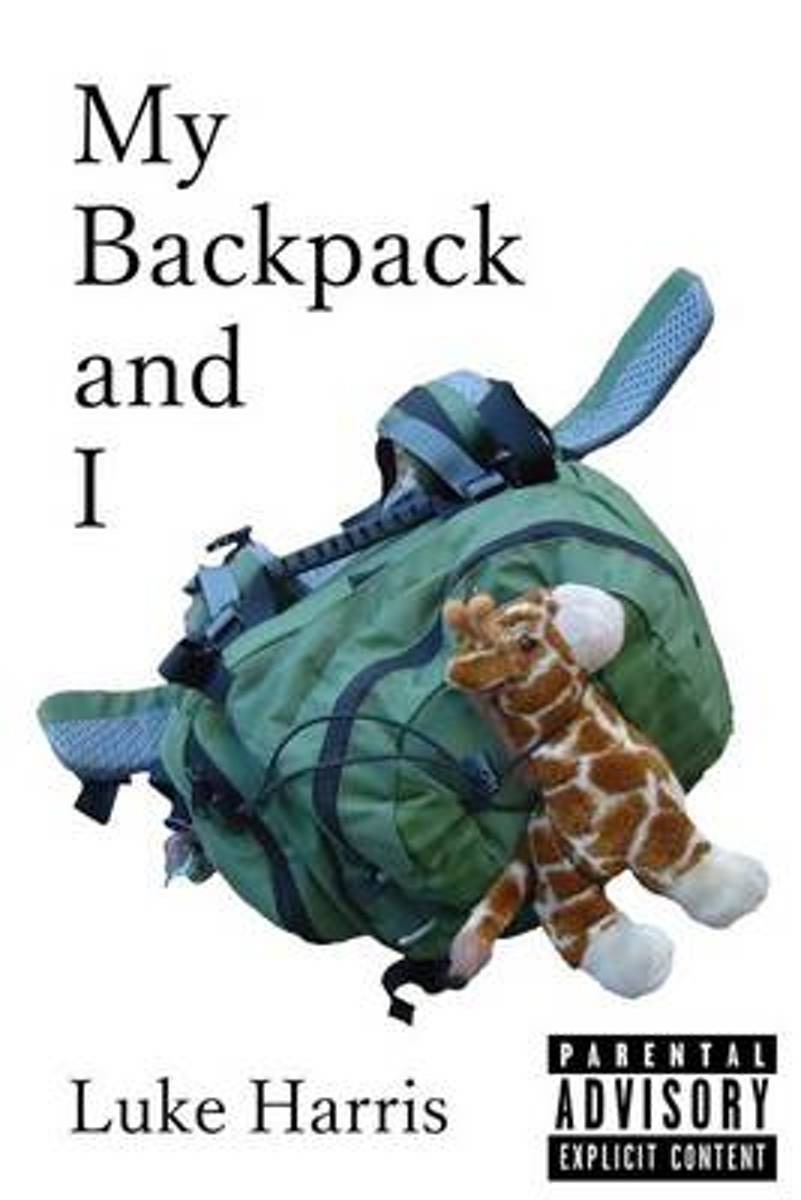 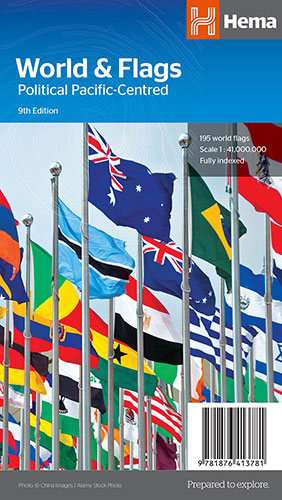 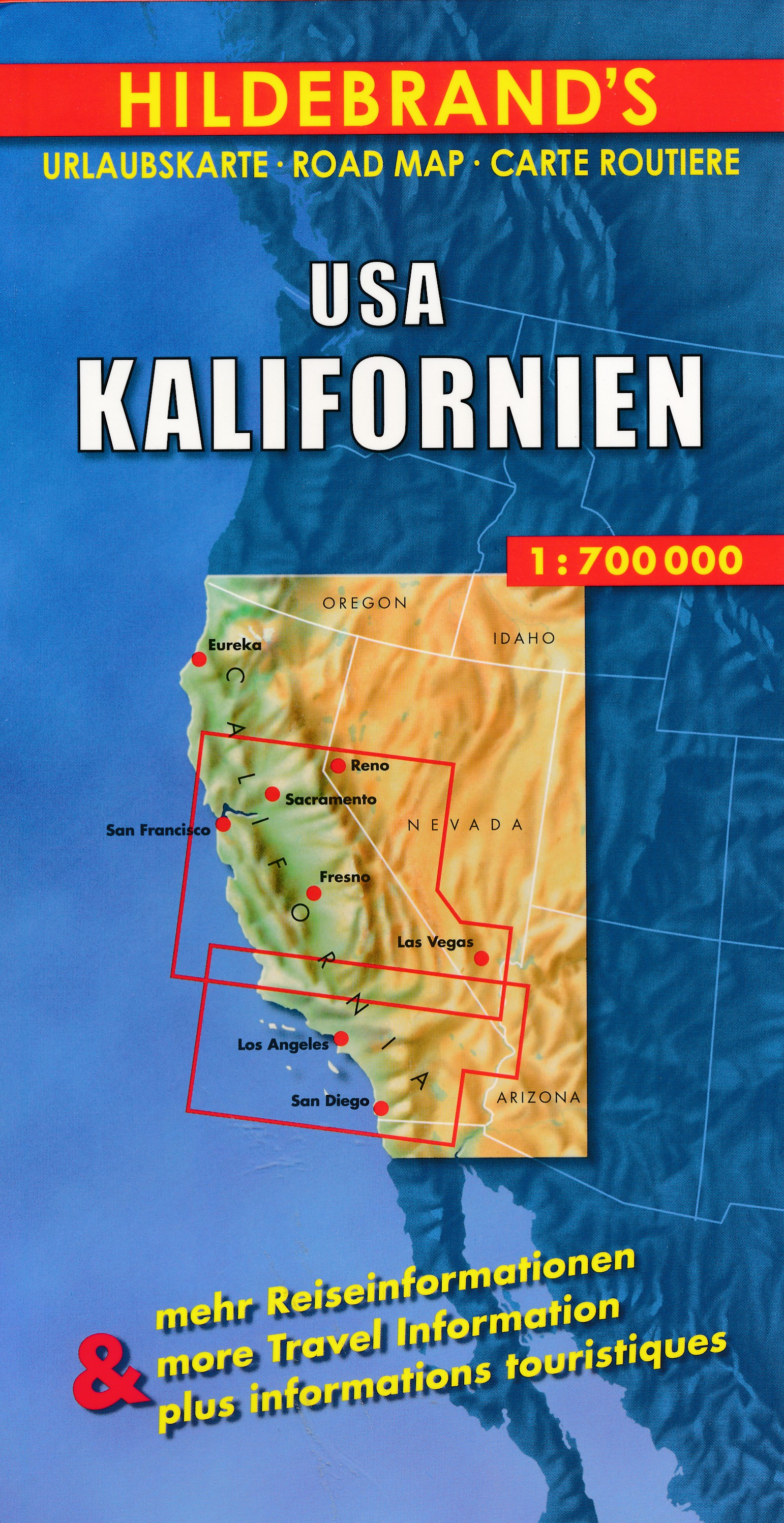 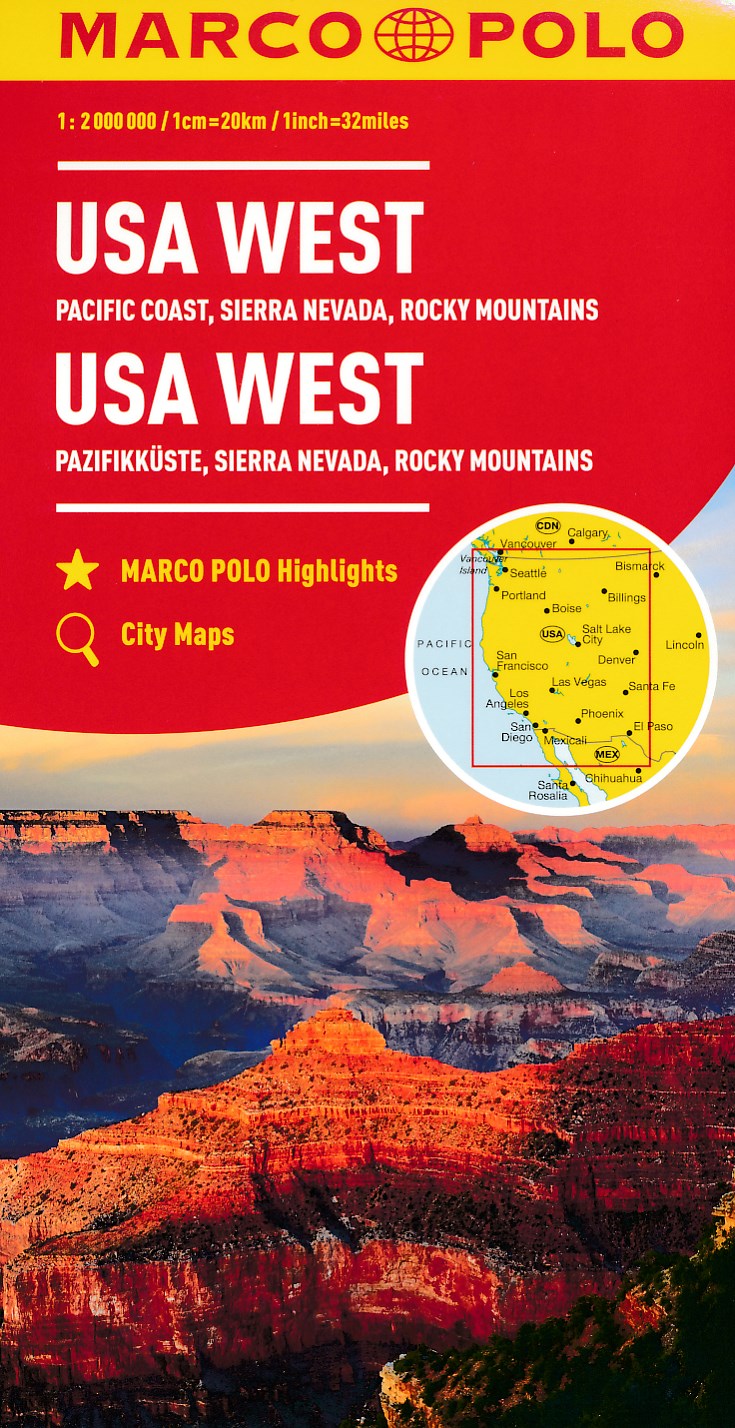 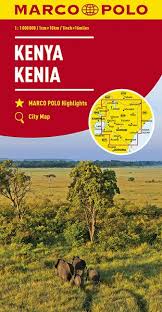