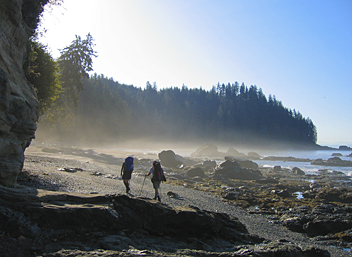 A bit to the north of this trail starts the popular West Coast Trail, another pretty wilderness trail.

The coastline is very scenic. The sea carved the sandstone in beautiful shapes. Most beaches are primarily pebble beaches.

Bear in mind Vancouver island is infamous cougar (puma) country, even if changes are rare you will ever spot one. Also, black bear roam the area. Take precautions. If you're lucky, you will spot grey whales in the waters. Some parts of the trail follow the shore, so get yourself informed on the tide schedules, and beware for rogue waves on the beach. Temperatures are moderate, but rain and fog is the rule. Camping is permitted at designated sites. 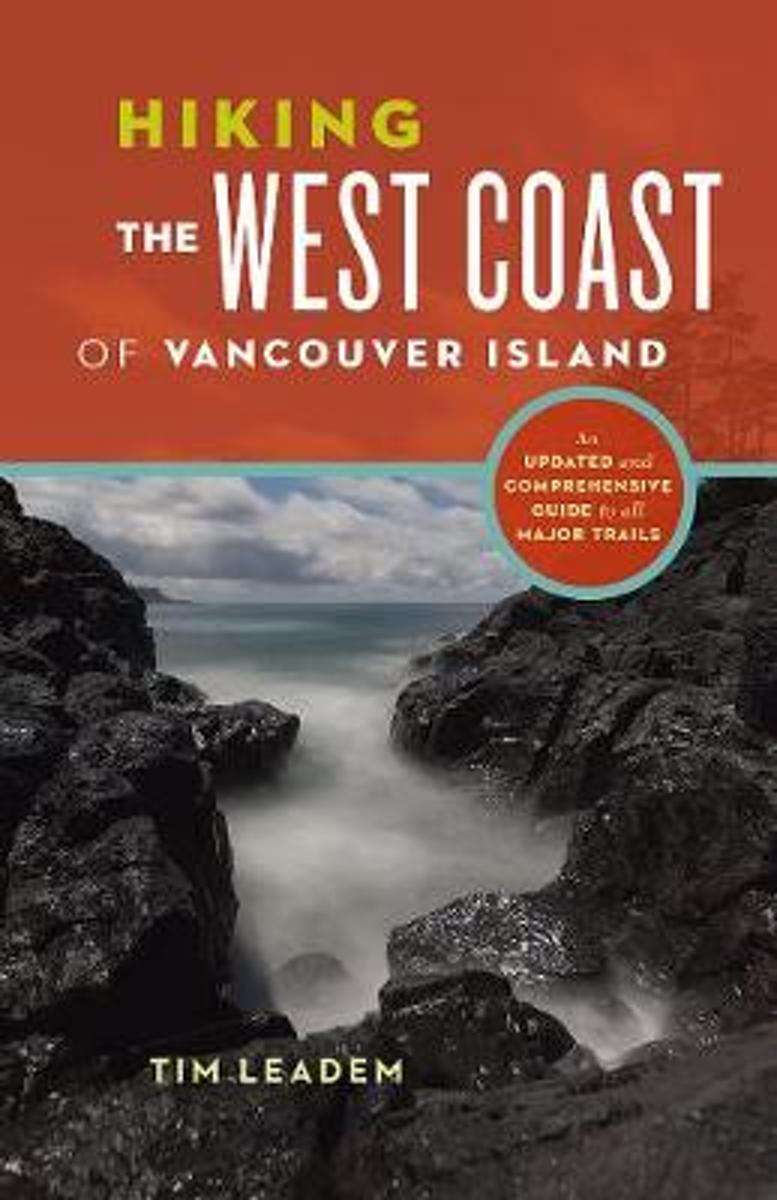