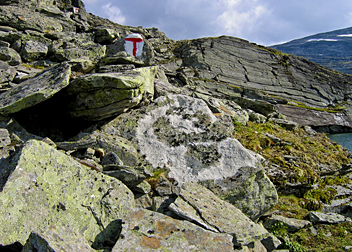 The Dovre area, northwest of Rondane, has the highest peaks outside Jotunheimen: Snøhetta (2286, third highest mountain in Norway), Store Svånåtind (2215) and Larstind (2106). Still, Dovrefjell displays more features of eastern Norway: wide open plains with round peaks. Towards the northwest, the mountains get wilder and the mountainfaces steeper, culminating in the alpine area of Eikesdal and Romsdal.

A large part of Dovrefjell has been declared national park. In this large region, reindeer roam free. The musk ox can be seen, but its better to stay at a safe distance. Some marshes are important breeding areas for birds. Other areas have an attractive flora.

Dovrefjell is a beautiful area for hiking. DNT has build more than ten huts, with a myriad of cairned trails in between them. As said, Rondane is not far away, and via the village of Hjerkin you can combine these areas. A good walk starts in the village of Kongsvoll, from where you can reach the self-service hut Reinheim in just a few hours. Next day, you can climb Snøhetta from where you might see as far as Jotunheimen. Continue west, as to enter Eikesdalen and Romsdalen. This ten day walk will be a very varied and impressive hike in one of the most mountainous parts of Norway. 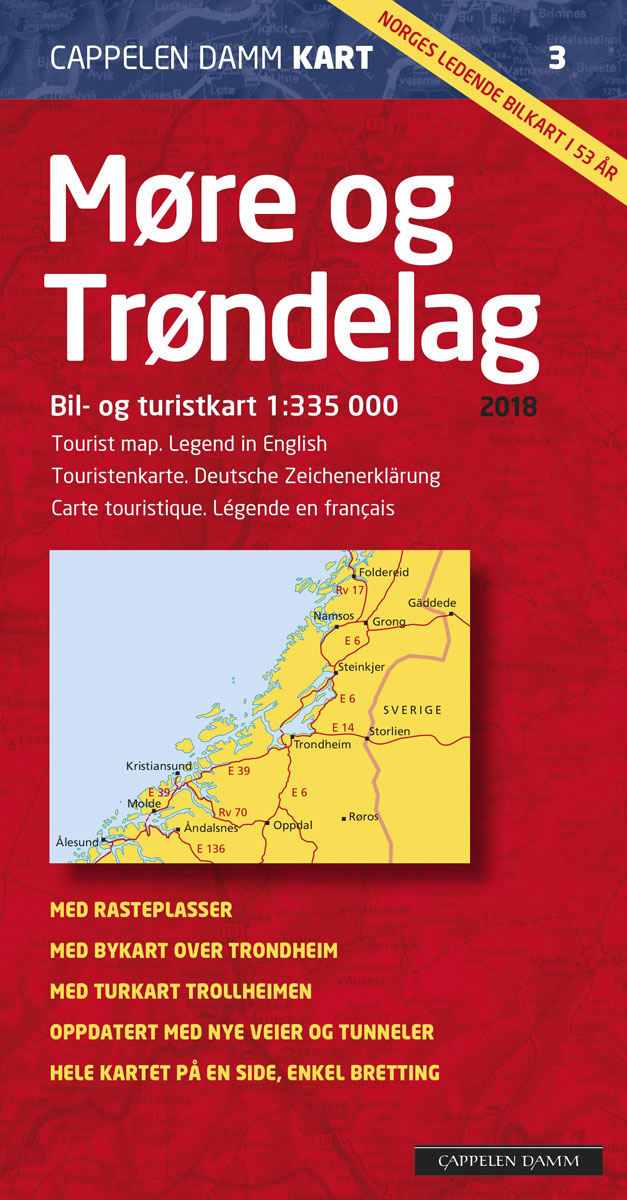 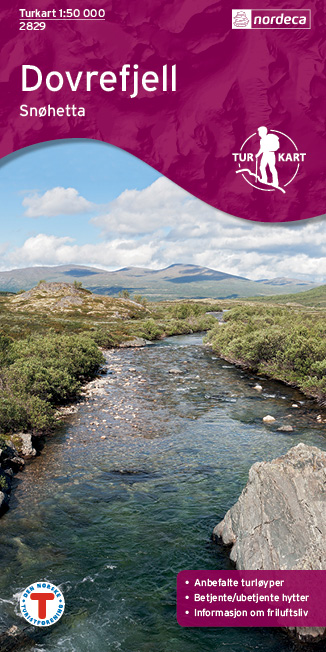 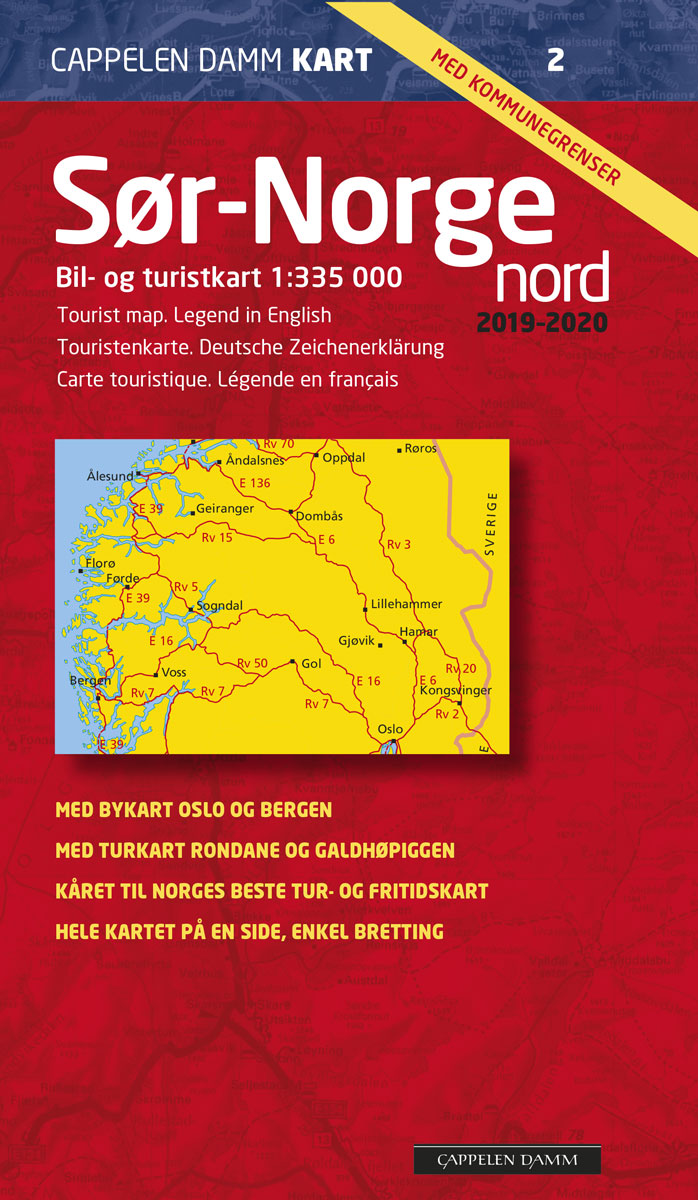 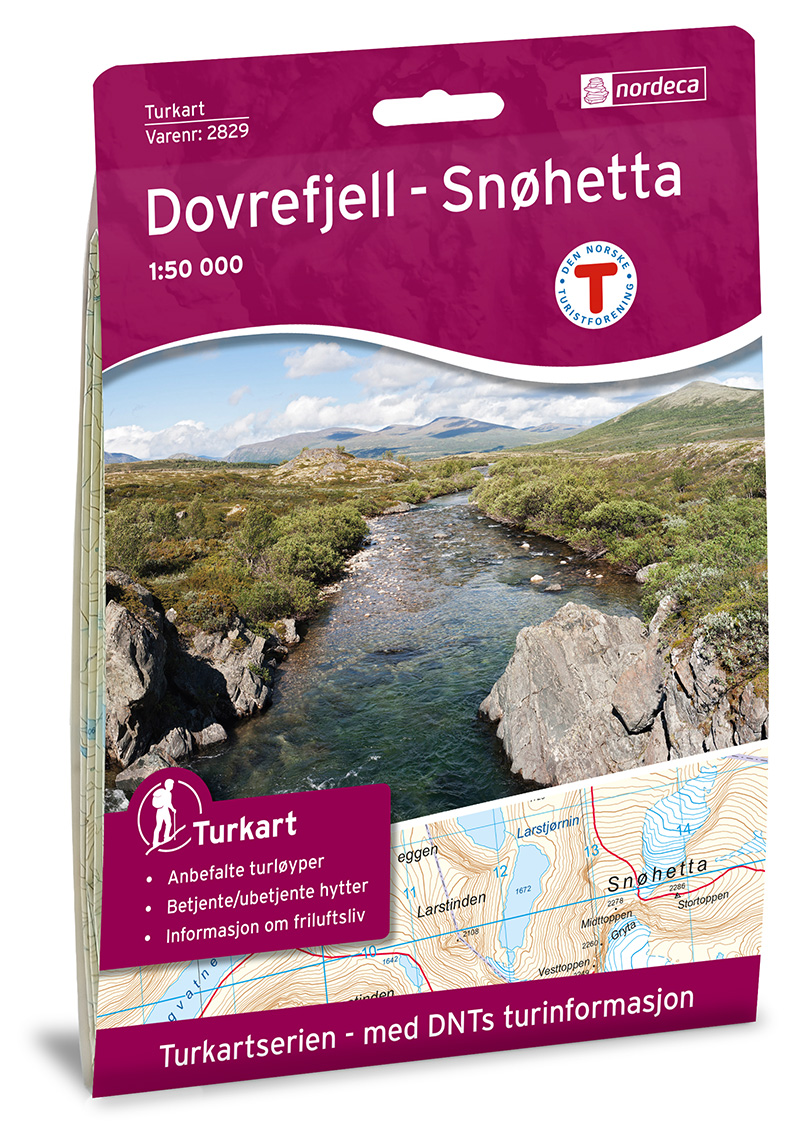 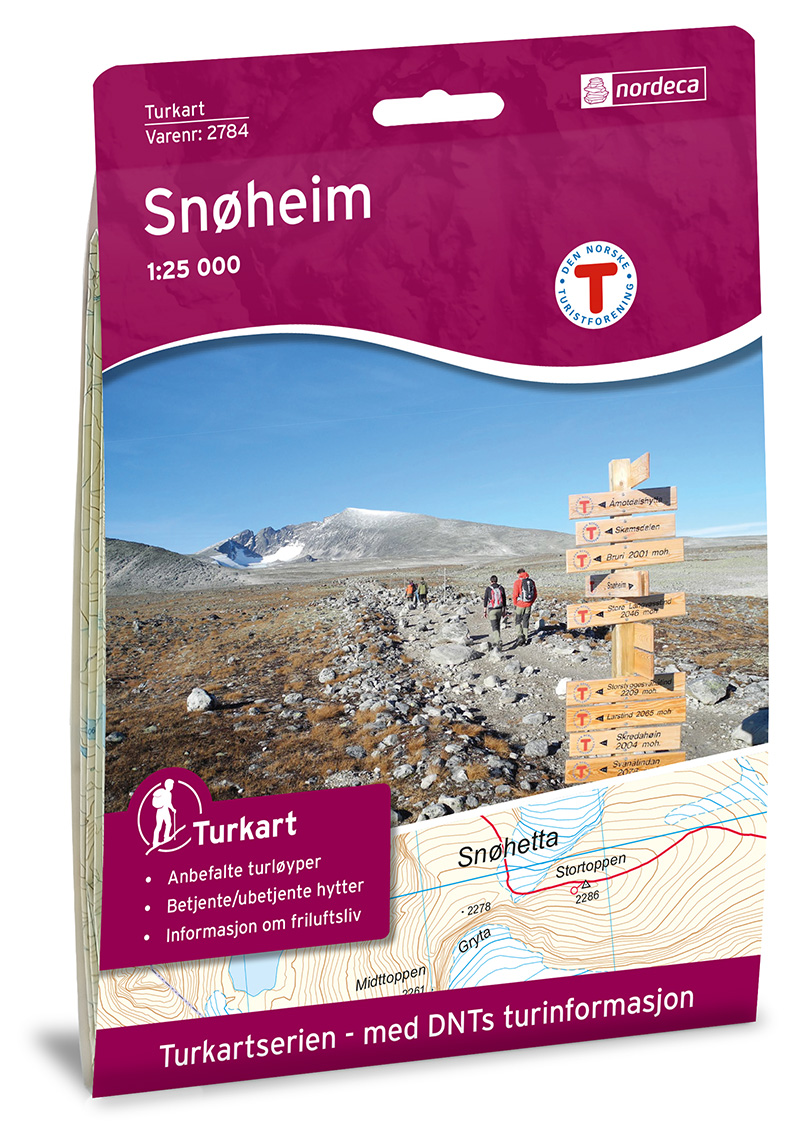 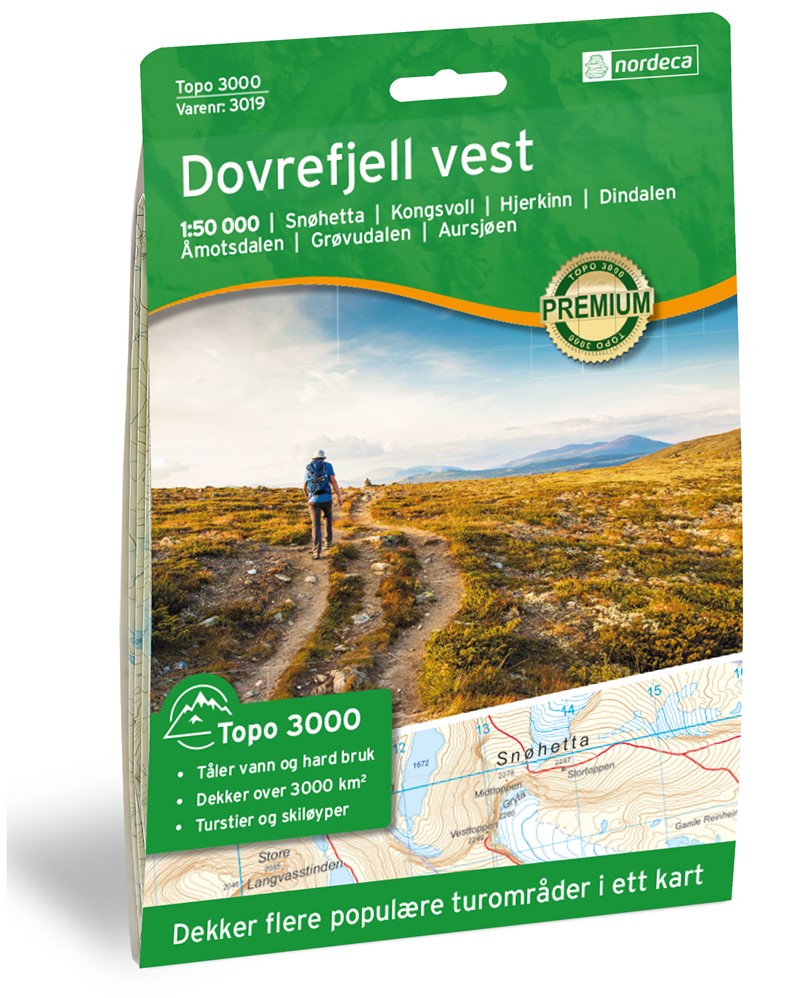 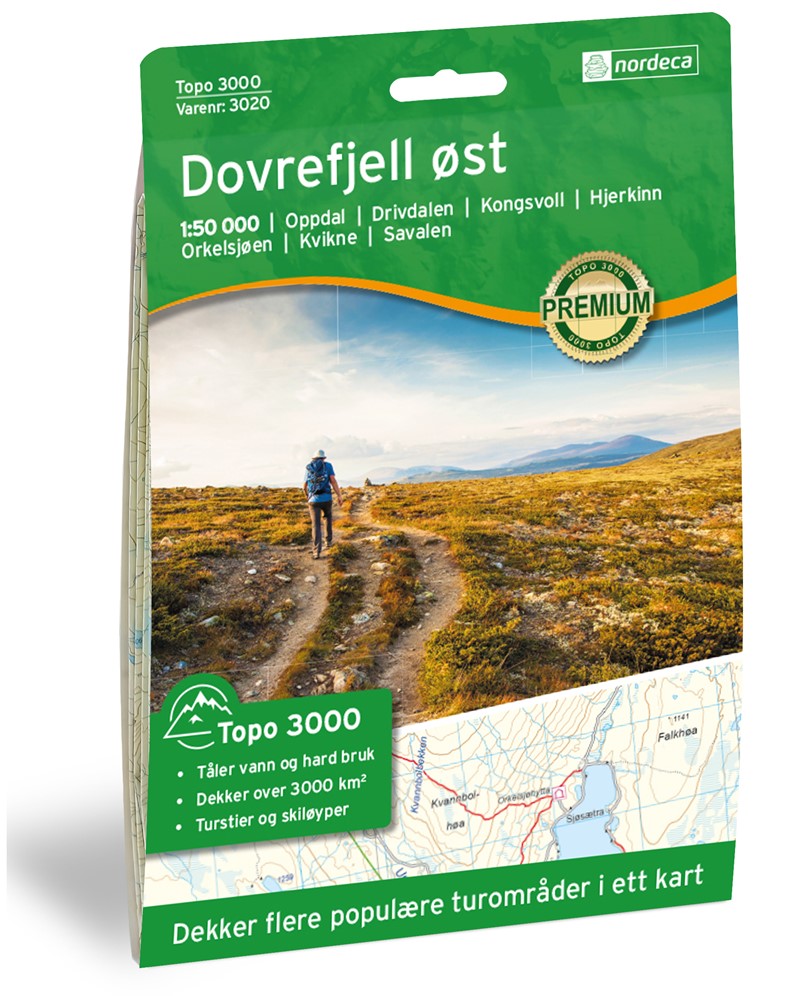