The Utrechtse Heuvelrug is a range of wooded hills in the province of Utrecht. The hills are poor sand deposits of the glaciers that reached the Netherlands in one of the Ice Ages. The currentn course of the river Rhine was a result of this era. Like many parts of the Netherlands, the area was barren and treeless, grazed by sheep. The area close to the rivers was colonized by rich families during the Golden Age; you will find many residences and parks, called "buitenplaats". The once desolate hills are now turned into fantastic forests, albeit a bit overcrowded. 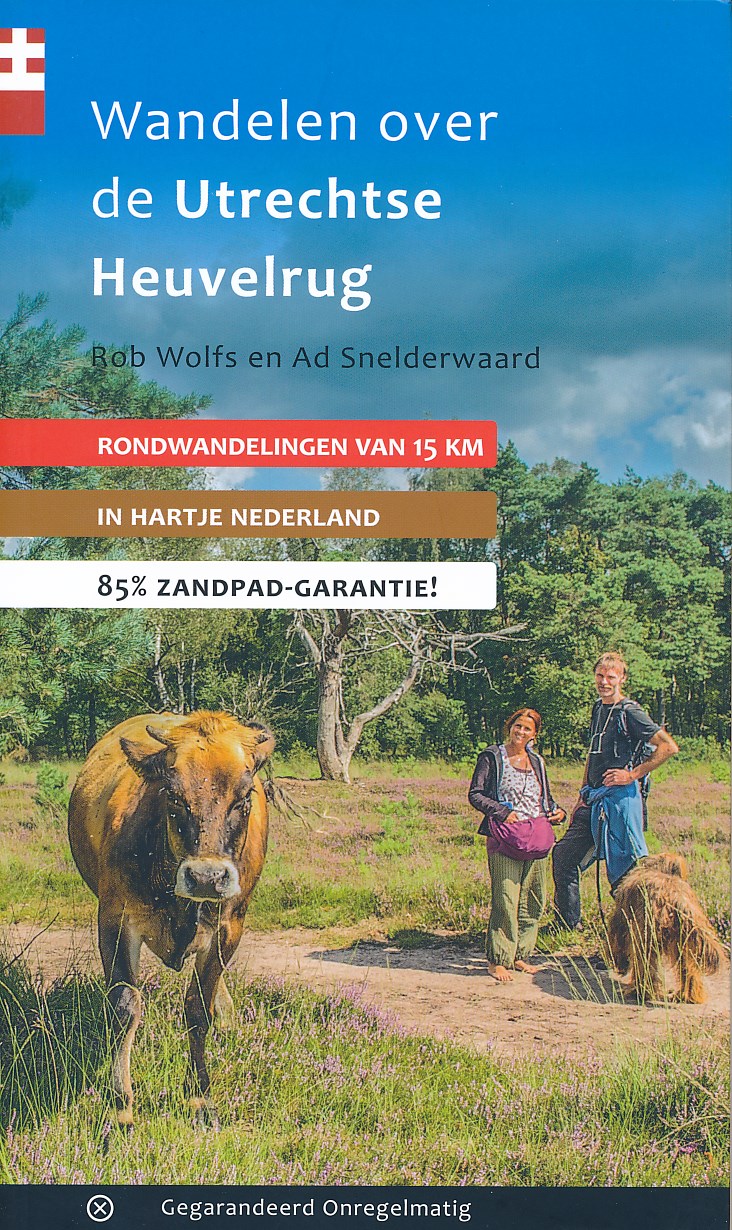 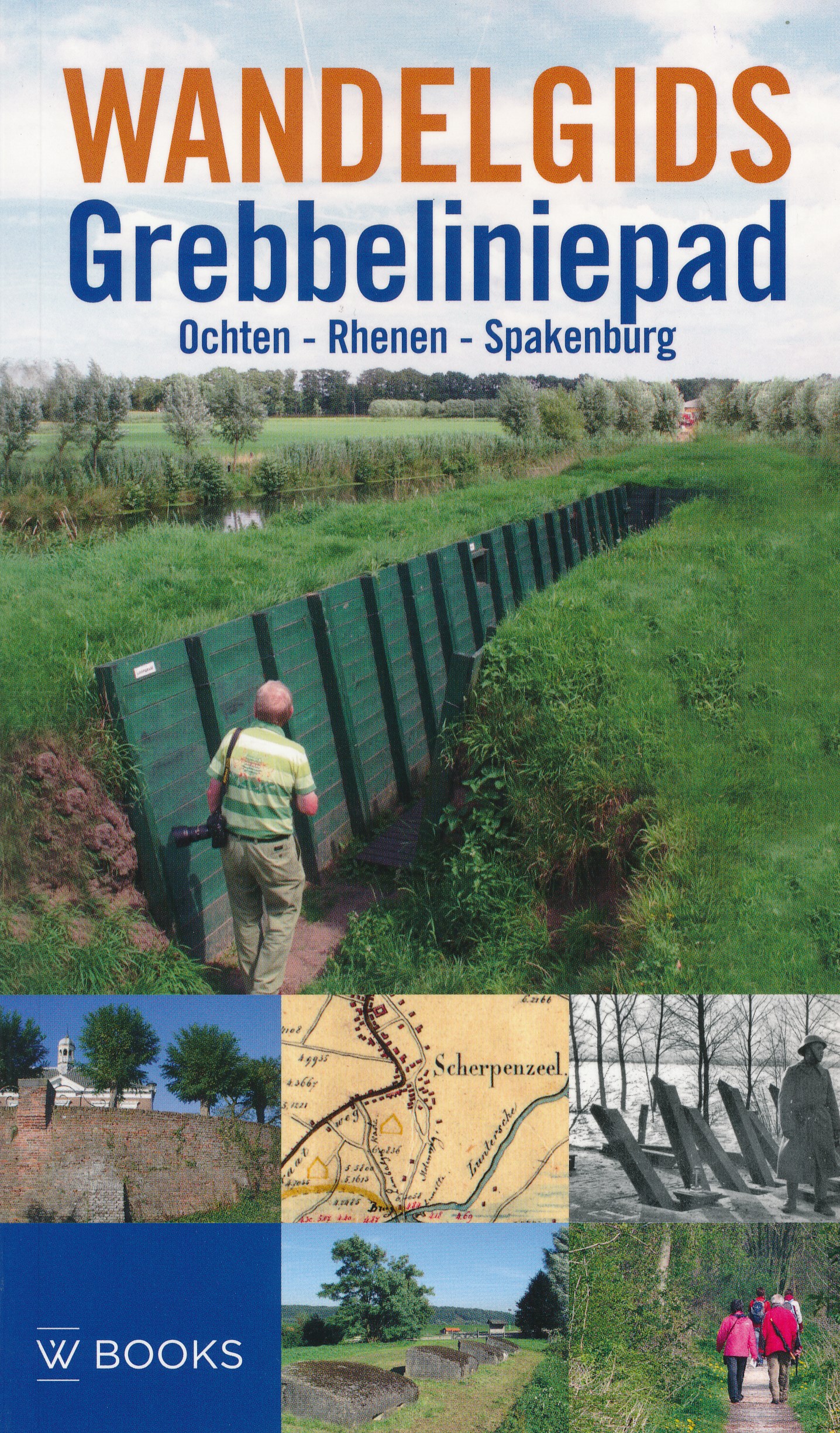 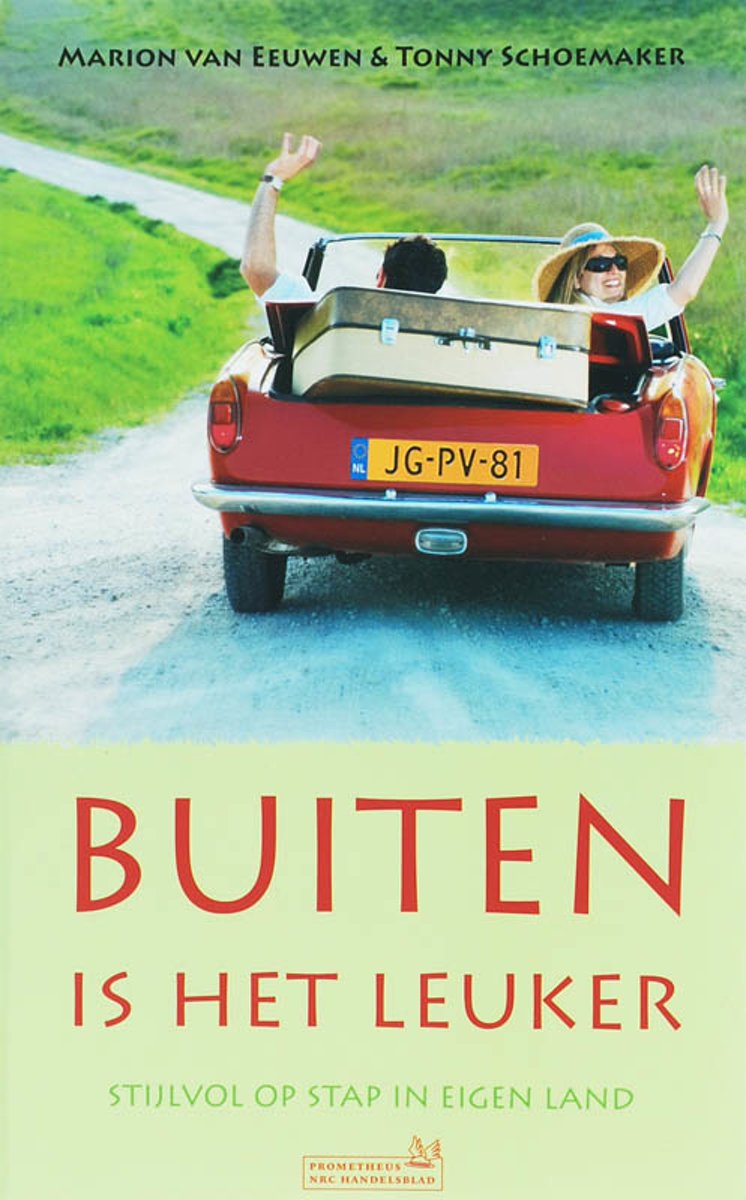 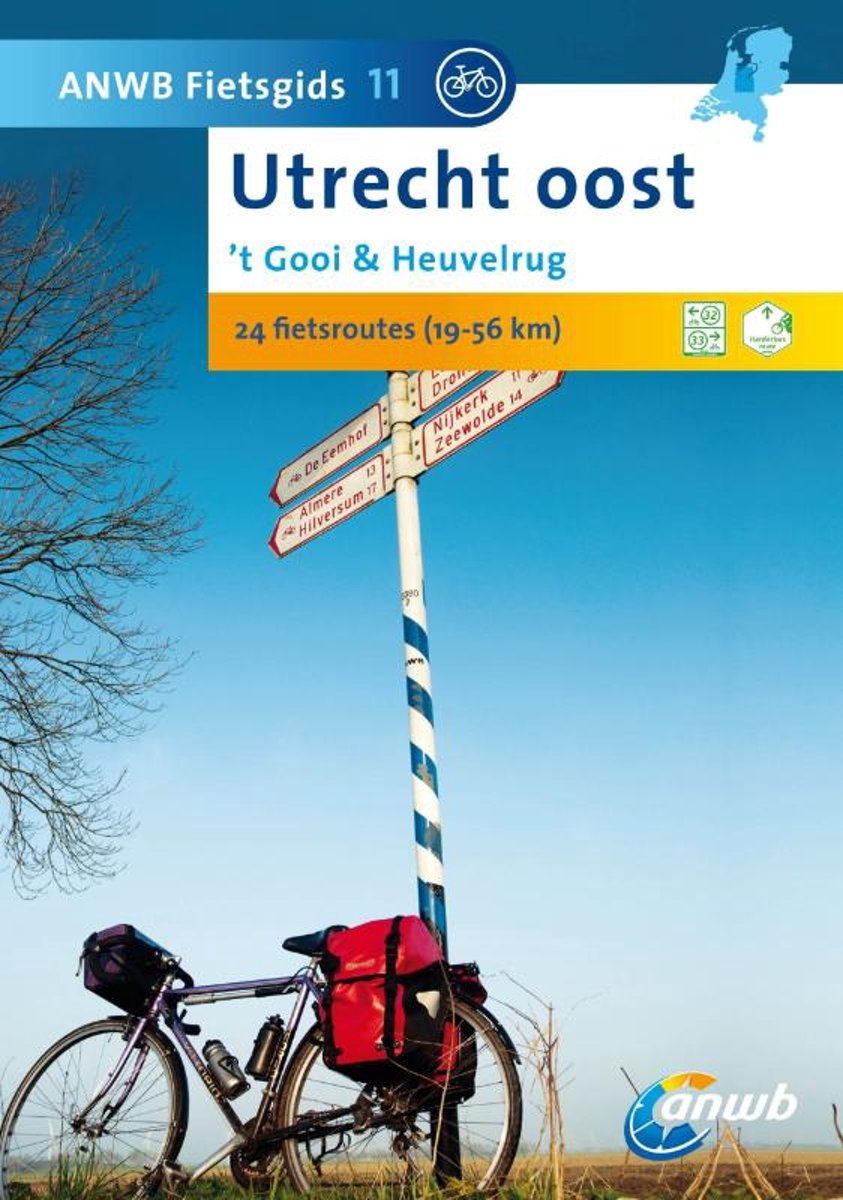 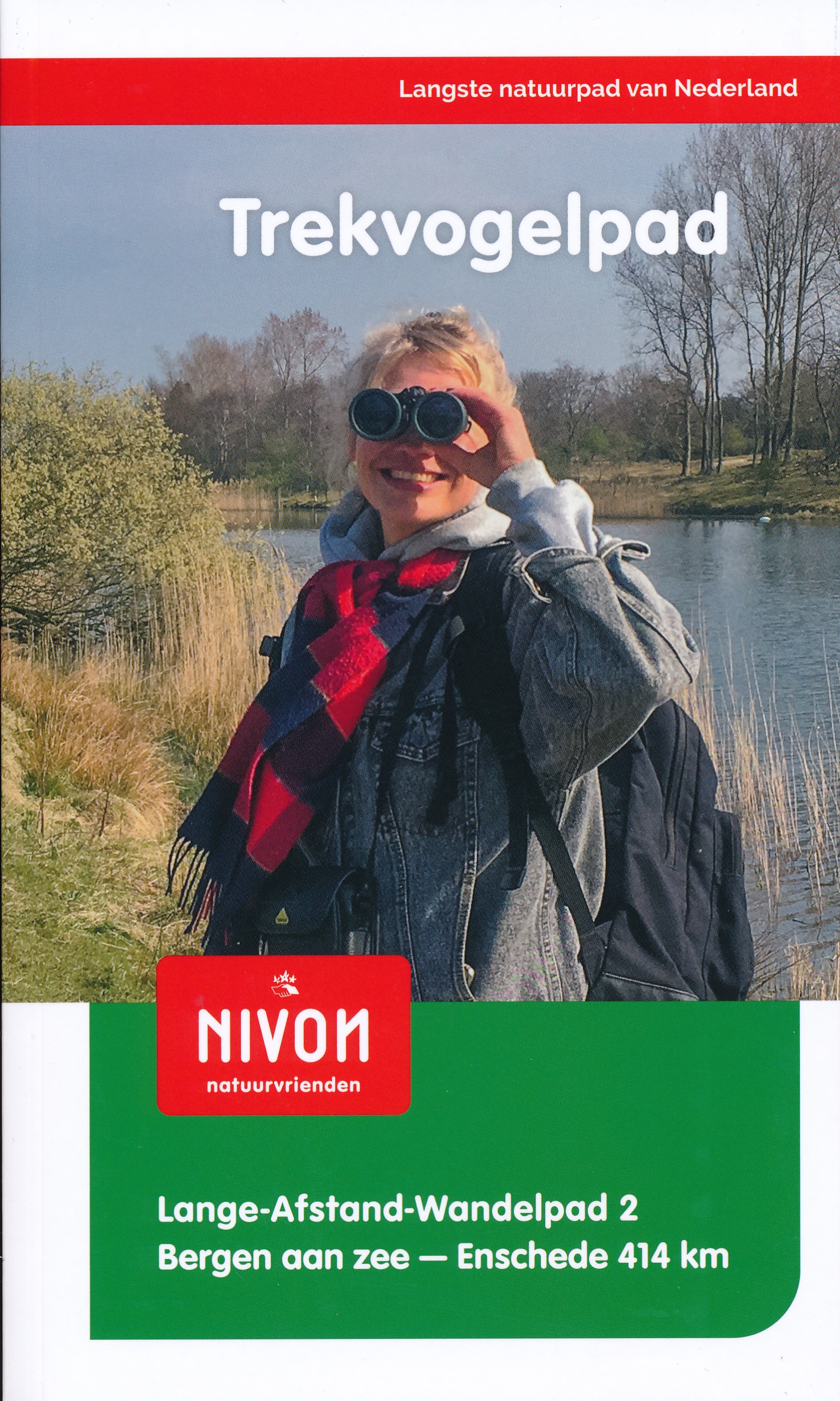 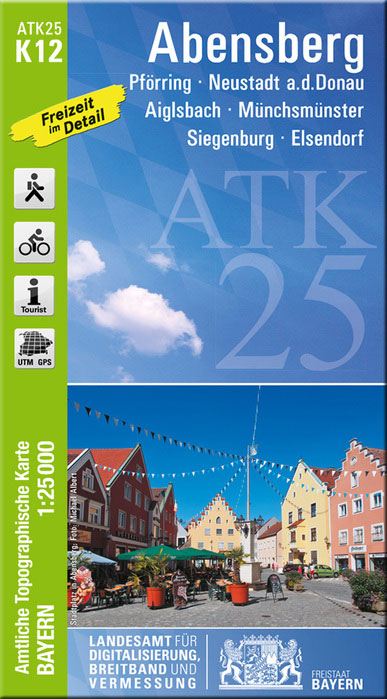 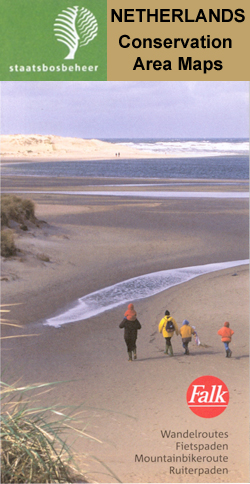 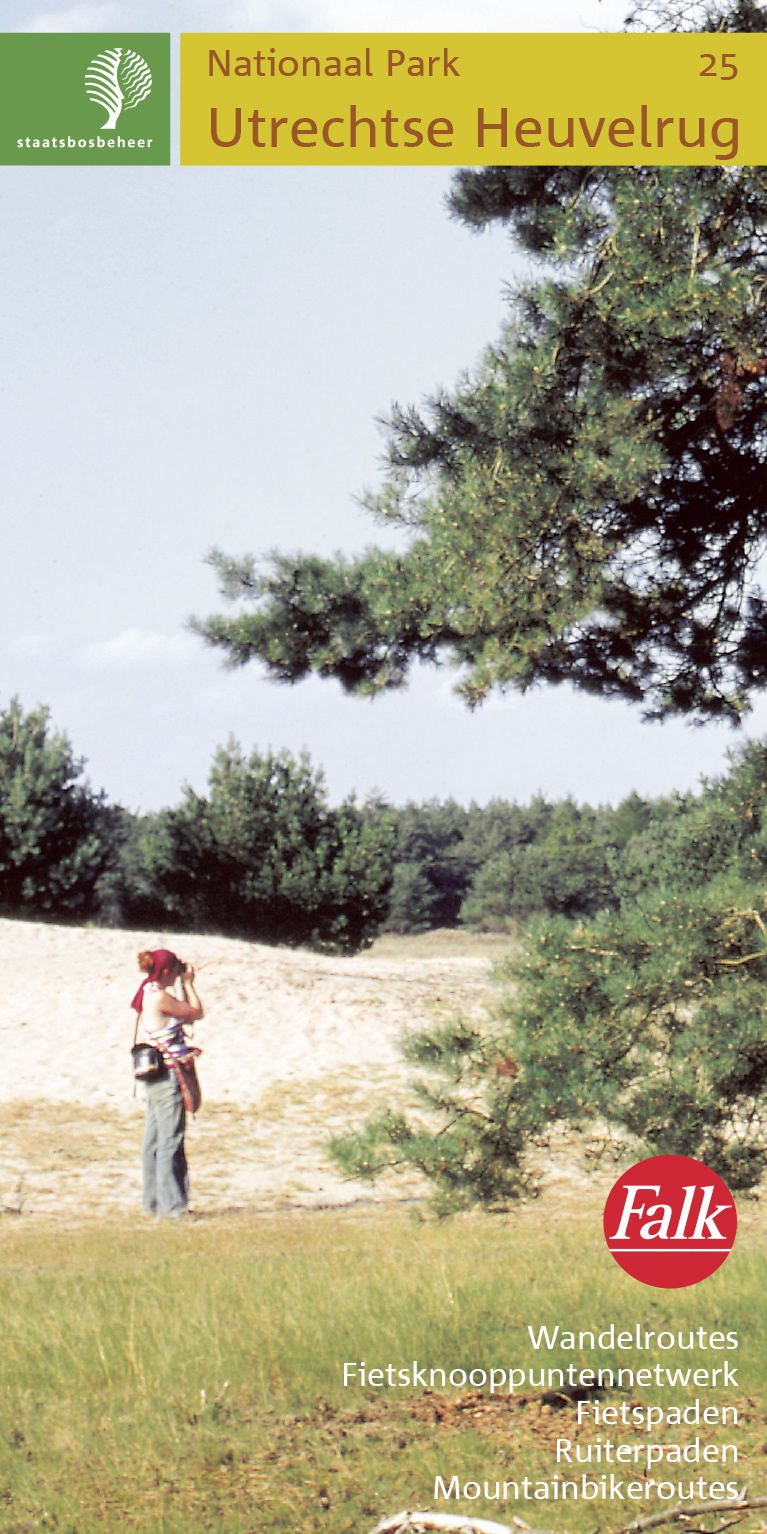 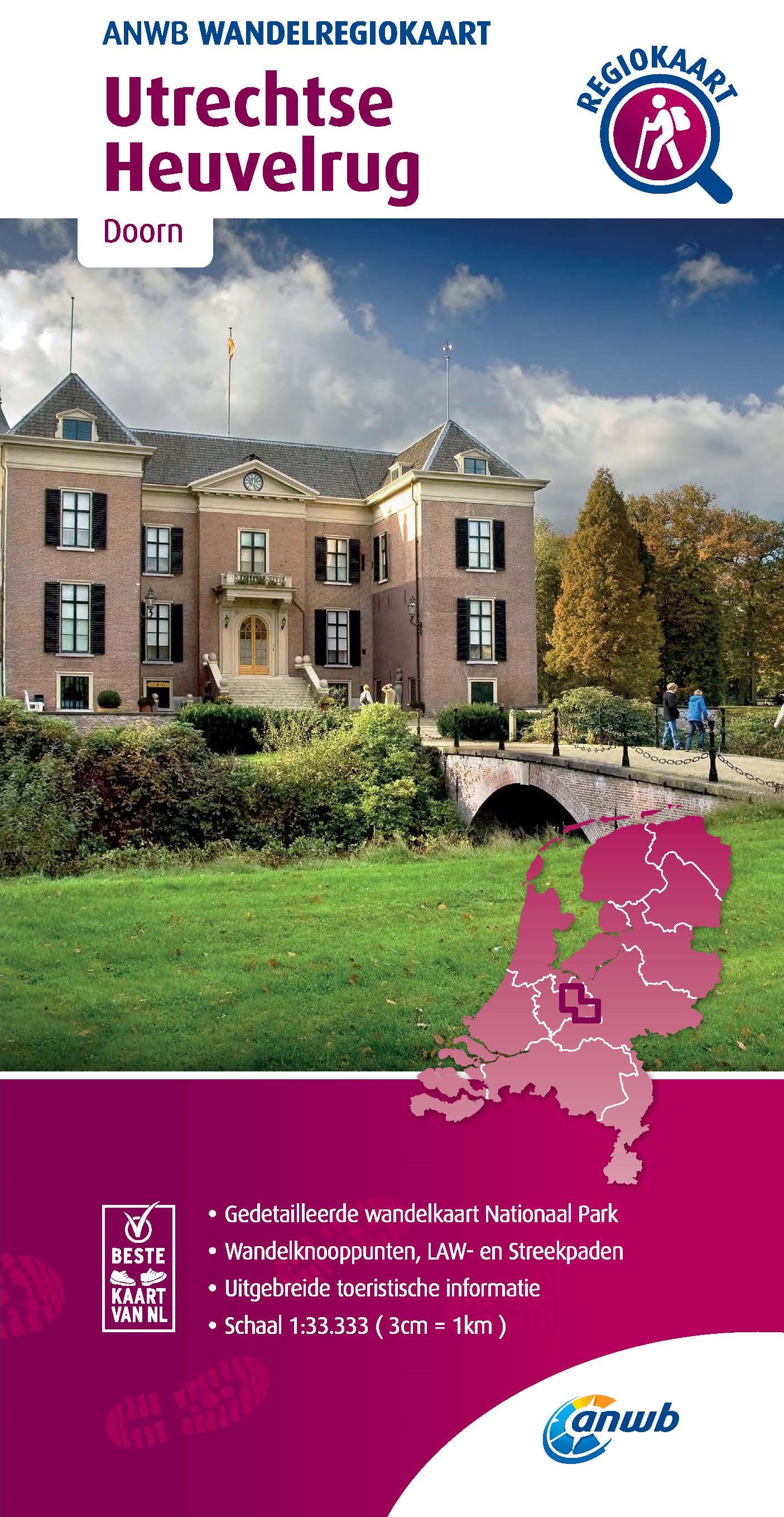 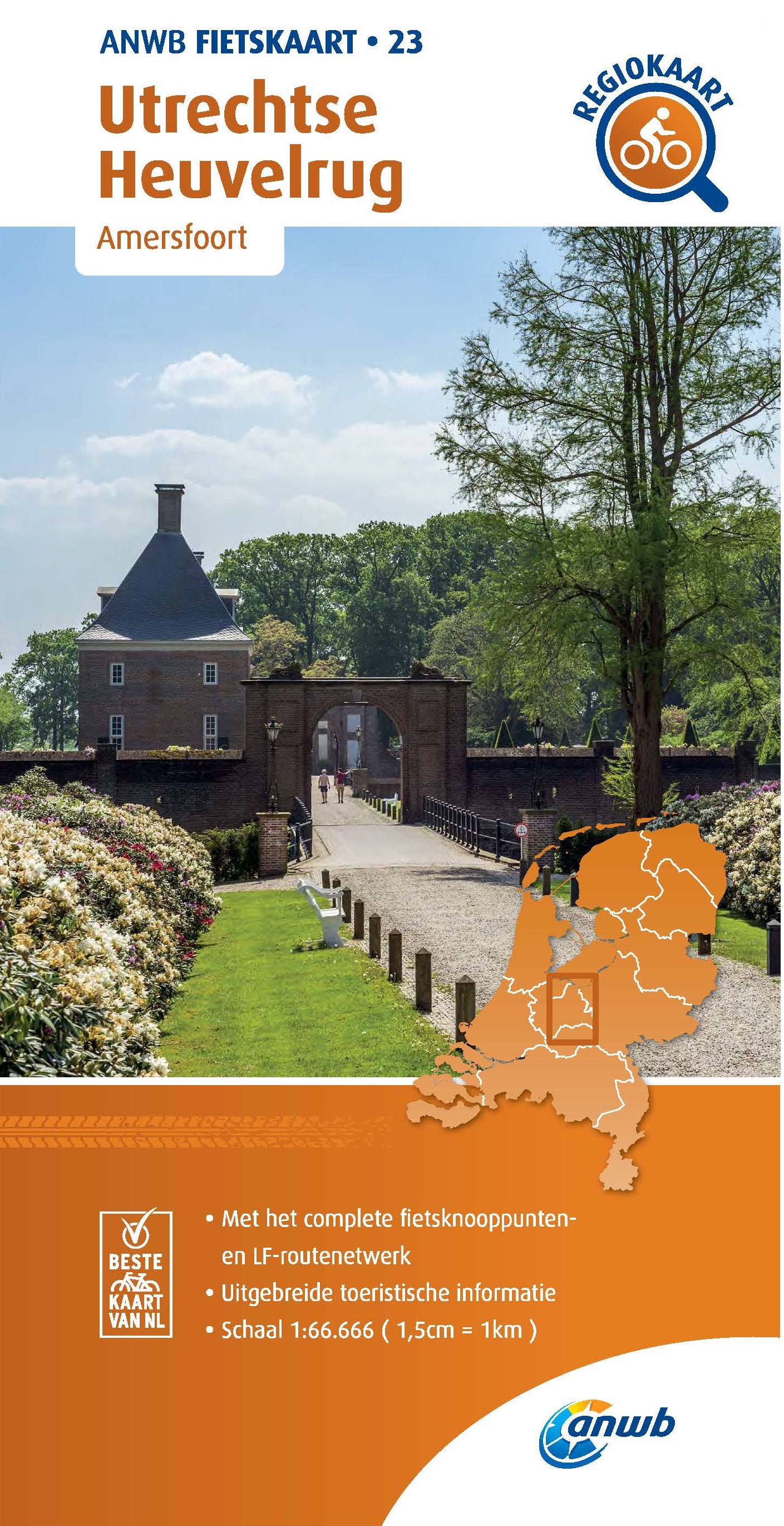