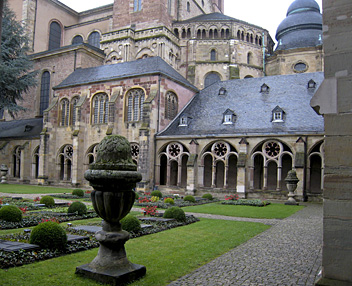 A well documented hike in western Germany. The theme of this trip is the Roman Empire. Bingen and Trier were important cities of the Romans on the Rhine and Moselle. A Roman road - the Via Ausonia - connected these two cities. The road is named after the Roman poet Ausonius who, in 371 AD, described this route. A part of the original Roman road is still in place, and this trail of course takes its course. A variant brings you to the town Neumagen, another Roman stronghold on the Moselle (Novio Magnum).

This walk is pleasant for another reason: it stays relatively hight on the hills of the Hunsrück, above 500 meters. Here, forests give way to open country, and you will enjoy nice views. 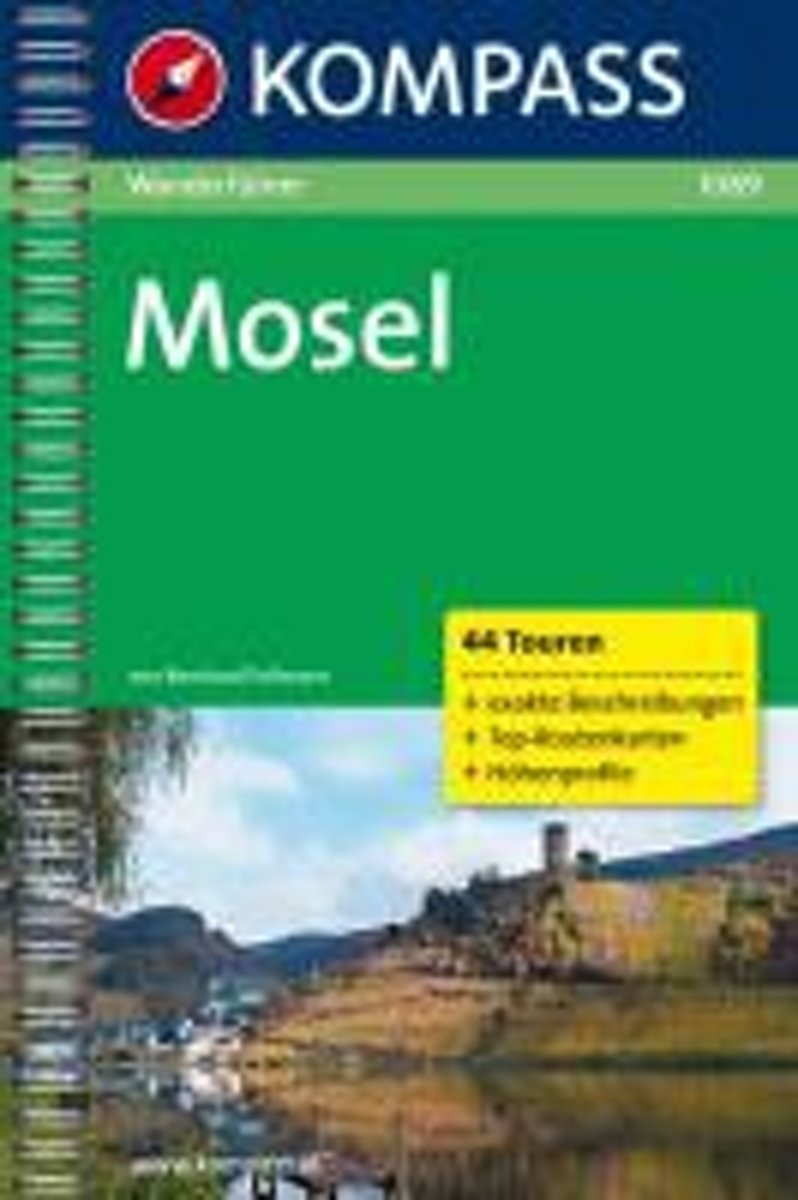 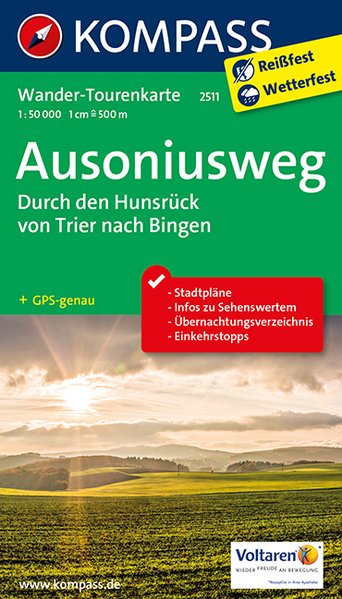