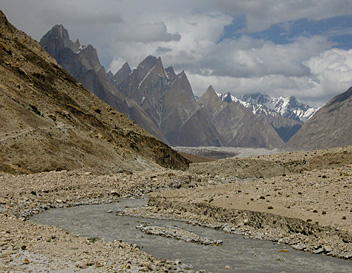 Locked between Afghanistan and Iran in the west and India in the east, Pakistan is a rather long and narrow country, stretching all the way from the Himalayas in the north to the Arabian Sea in the south. Main geographical feature defining Pakistan is the Indus River and it's many tributaries. From it's source in Tibet, the Indus flows west through Ladakh and Kashmir before entering Pakistan in the far northeastern area of Gilgit-Baltistan. This is the most mountainous part of Pakistan, where the world's highest ranges meet: Himalayas, Hindu Kush, Karakoram and Pamir. Dozens of peaks of 7000 m and up, massive glaciers, high altitude lakes and plateaus, isolated valleys, and steep slopes of ever sliding and shifting rubble make for a stunningly beautiful but hardly accessible region.

The Karakoram Range is home to the 2nd highest mountain on earth: K2 (8611 m), on the border with China. A bit further south across the Indus River is another notorious eight-thousander: Nanga Parbat (8126 m), considered to be the westernmost high peak of the Himalayas. Of course, actually climbing peaks like these requires a full scale expedition. But there are numerous wonderful high altitude trekking options across the surrounding valleys and plateaus, to the remote village of Askole, K2 basecamp, Nanga Parbat basecamp, the Baltoro glacier, Concordia, Batura glacier, the Chapursan Valley, Hunza Nagar Valley, Shimshal Valley, and for instance in the Deosai National Park, an area of alpine steppe at an average height of over 4000 m. For exploring this region, your starting point will be the regional capital Gilgit, or the town of Skardu which is located further to the east.

To the northwest of the Karakoram and the Indus River, the high peaks of the Hindu Kush range rise up and continue west into Afghanistan. The Hindu Kush of Pakistan offer some lovely hiking opportunities, particularly across the remote valleys and mountain passes of Ghizar and Chitral. Chitral is an isolated area of fertile valleys in the far northwestern corner of Pakistan, and was an independent kingdom until 1960. It has snow covered mountains all around, of which Tirich Mir (7706 m) is the highest. Chitral is famous for the Kalash people who claim to be descendants of Alexander the Great's soldiers. From Chitral you can do a demanding 9-day hike to the base of Tirich Mir (Babu camp) across the lower Tirich glacier. But there are many technically less difficult treks in the area, for instance in the Chitral Gol National Park, passing tiny hamlets and offering breathtaking views of Tirich Mir.

For those with maximum time and stamina, it is possible to hike all the way from Chitral, across three major passes along the Wakhan corridor to the southern tip of the Pamir range, and onwards to Hunza in the Karakoram. A hike that will take you about three weeks if all goes well, reaching an altitude of 5200 m.

Best season for hiking the mountains of northern Pakistan is summertime, from May to September. Not all areas are open for independent hikers, and regulations do change, so check carefully before setting out. In some cases, to get a permit, it is compulsory to hire a licensed guide. As trails are unmarked, and the terrain is truly rough, this makes for long and strenuous hikes, often at high altitudes under pretty harsh conditions. In short, trekking through the mountains of Pakistan is for fit, experienced and resilient hikers only. 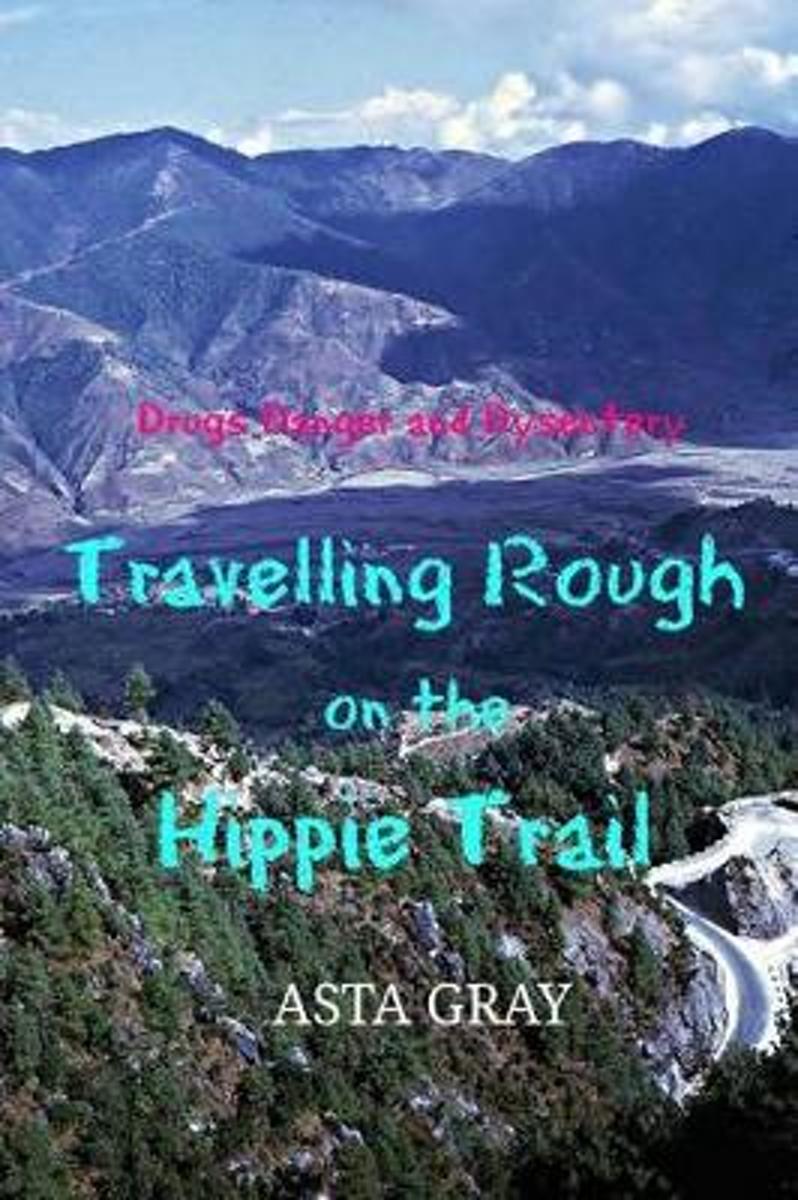 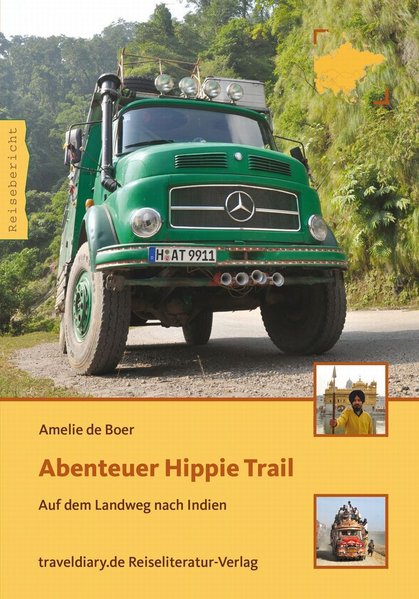 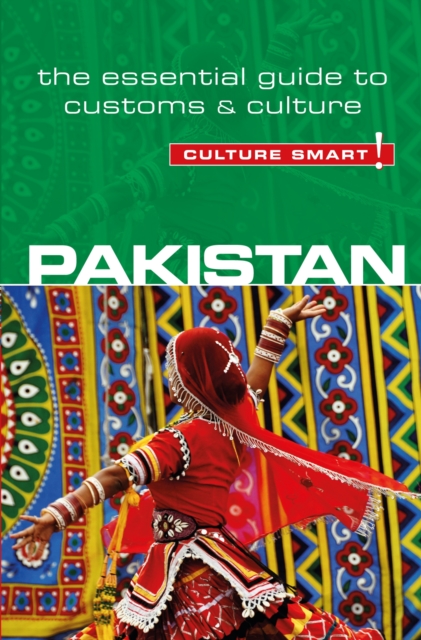 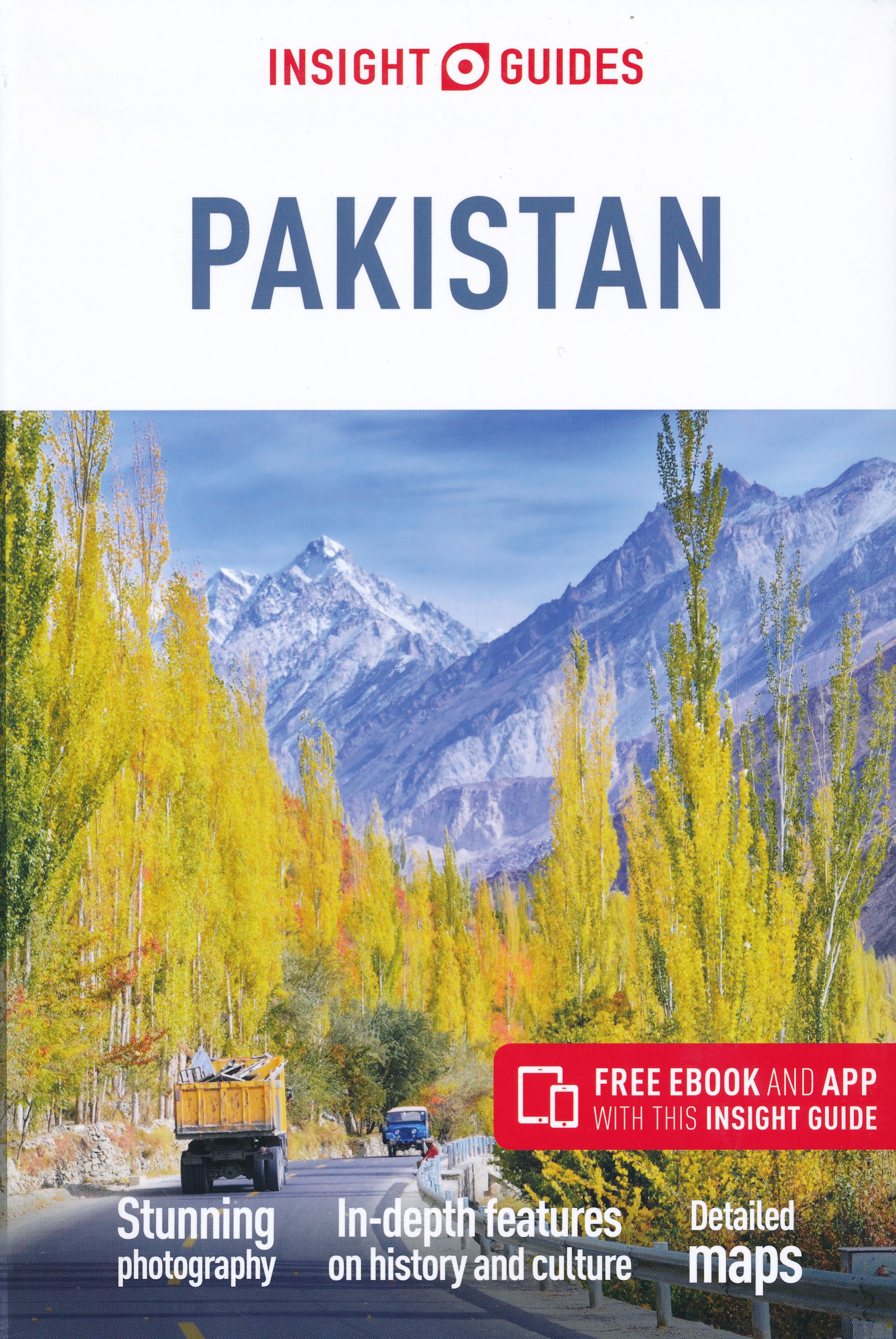 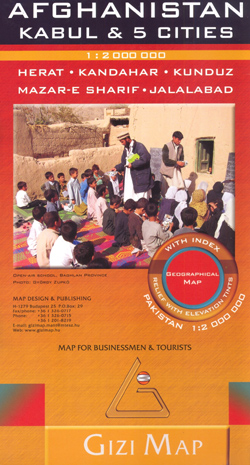 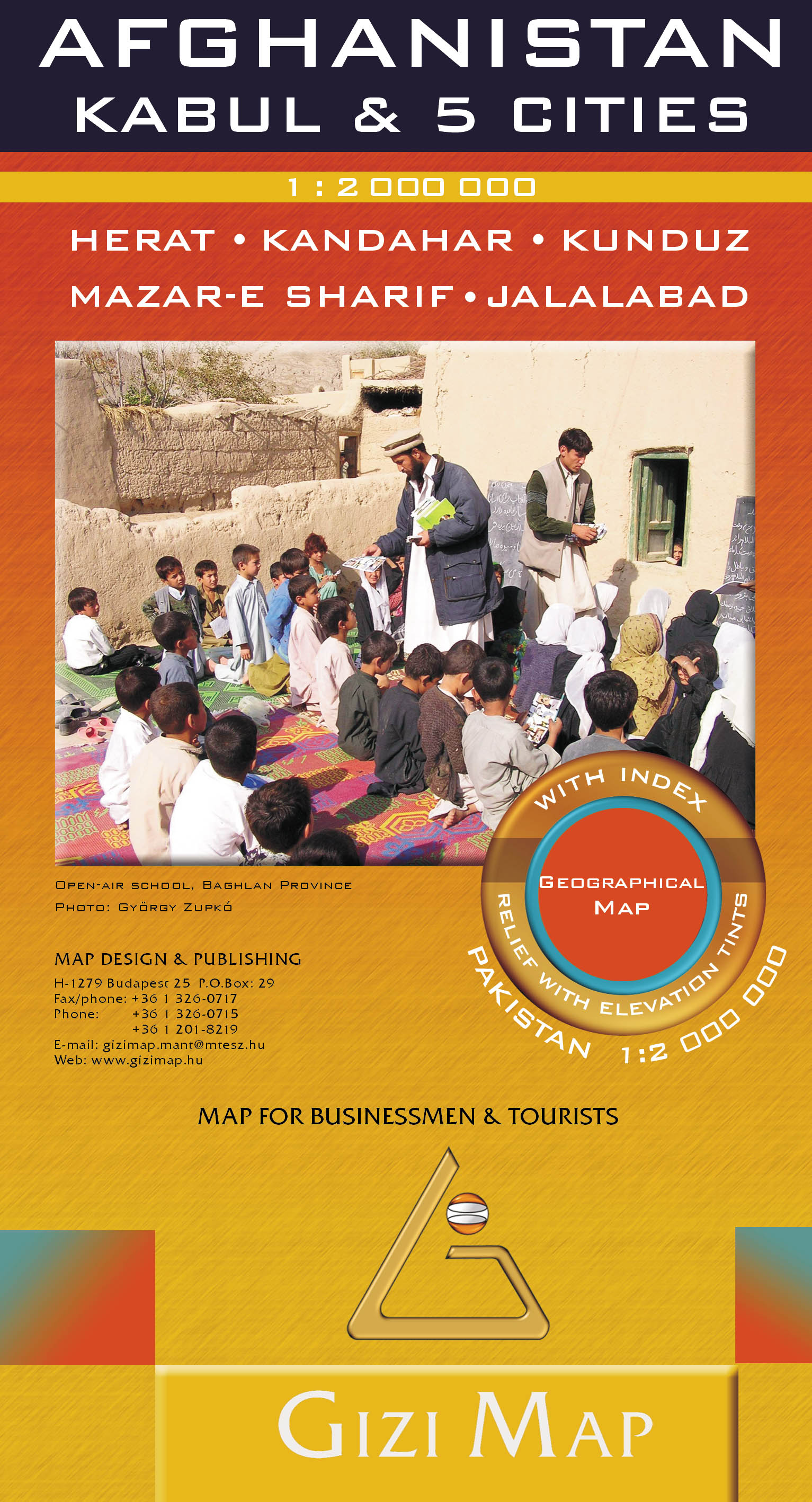 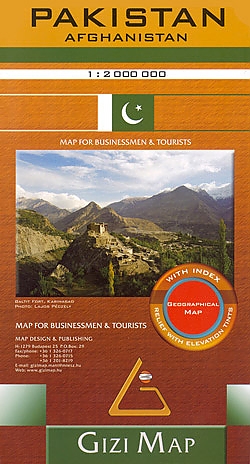